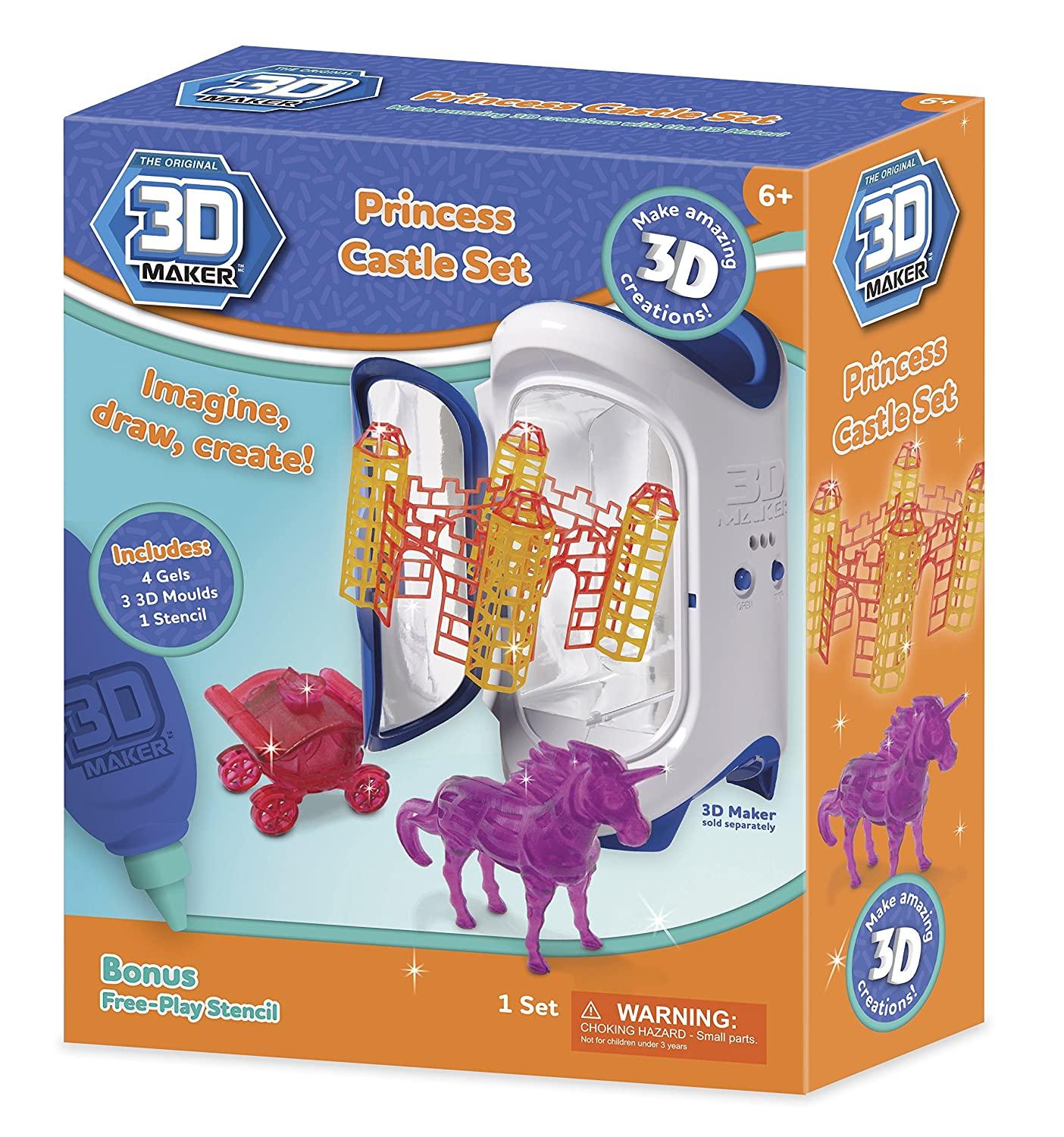 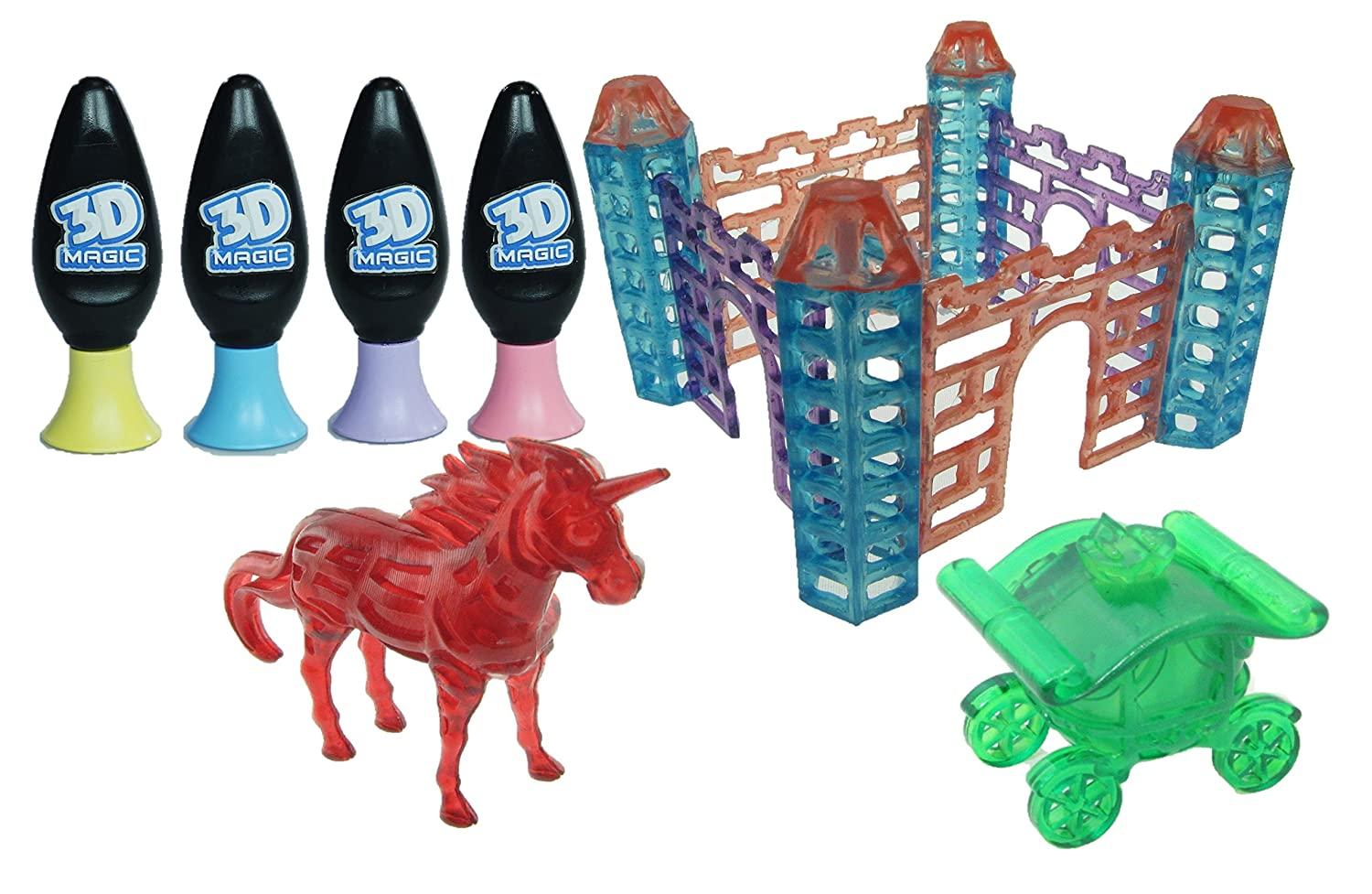 Build and design your very own personalised princess kingdom with the 3D Magic Princess Castle expansion set. The set comes with one 3D castle, one 3D unicorn mould, one princess carriage stencil and a free play stencil. The 3D Maker is a revolutionary toy that allows you to create 3D masterpieces from scratch using gel pens and the UV creation station. Children are able to make their 3D creations in four simple steps. Step 1; place coloured UV gel into a mould. Step 2; place the mould into the UV Creation Station to cure the ink. Step 3; take the plastic pieces out of the mould. Step 4; Build a 3D creation by connecting the pieces together, using the gel as a glue and place back into the 3D creation station to finish your creation. 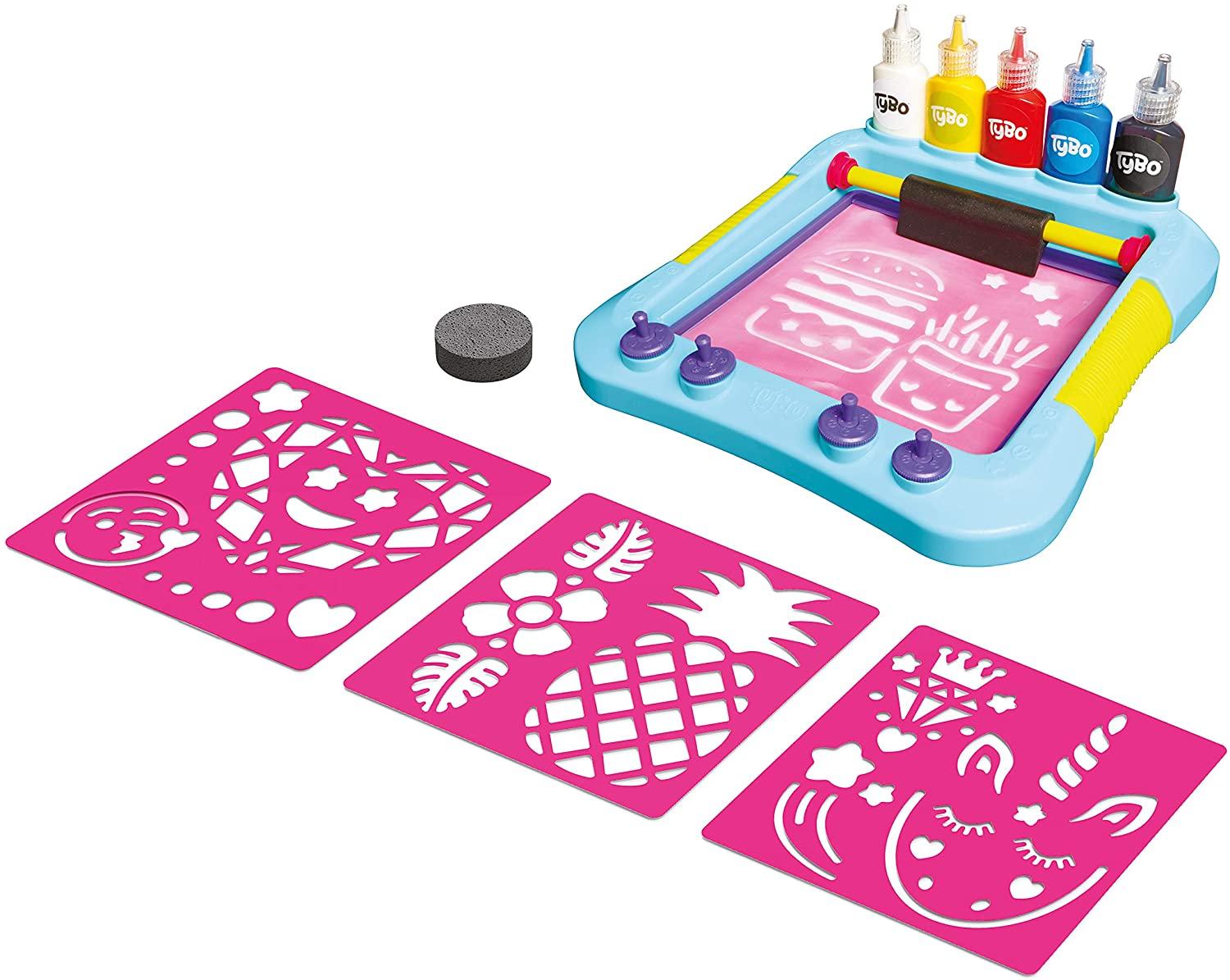 €21.99
From the makers of the Tybo magic mixing orb comes the Tybo Print studio. An all you need, Easy to use Starter kit for printing on fabric. The Tybo Pr...
View details
ADD TO BAG 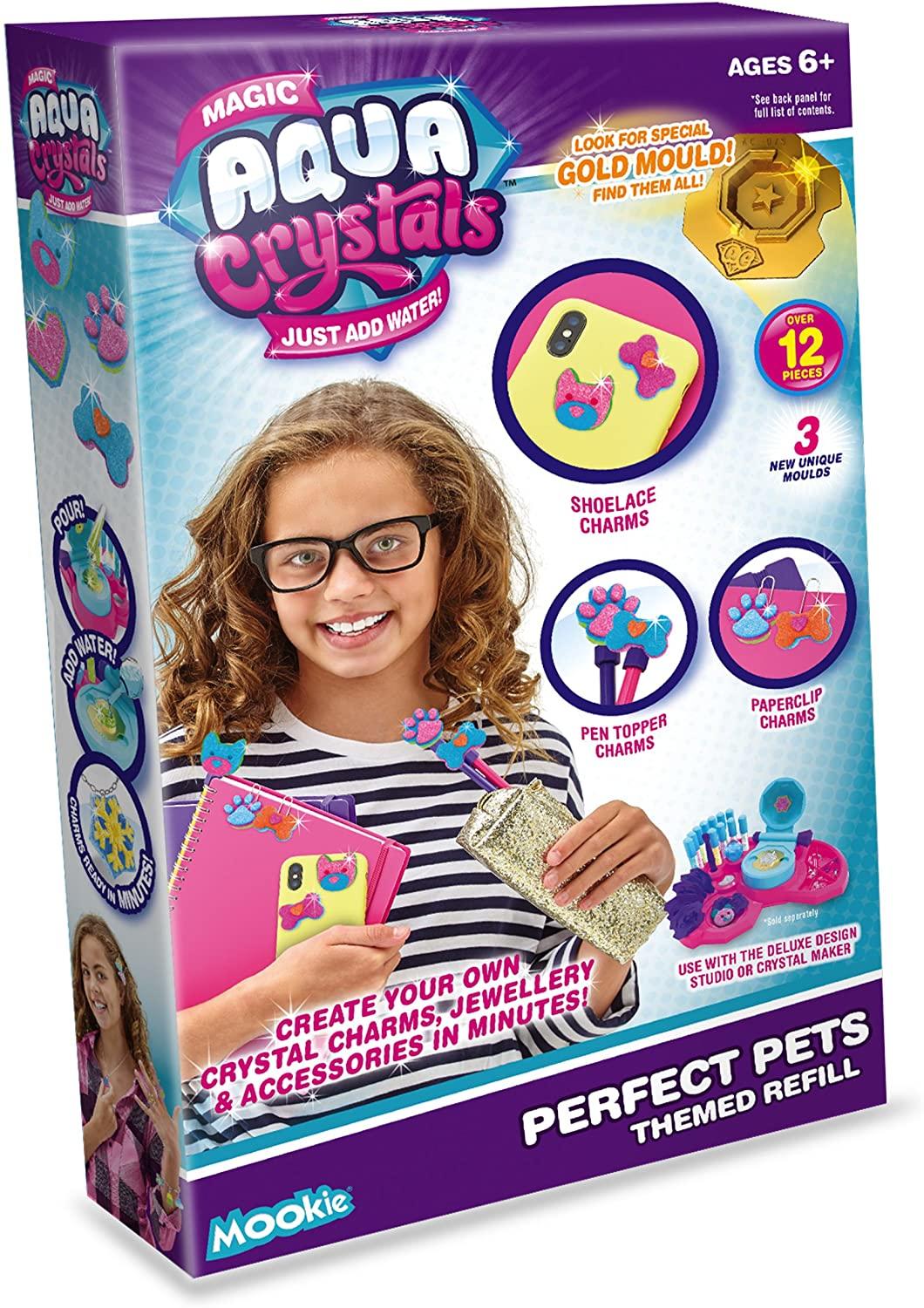 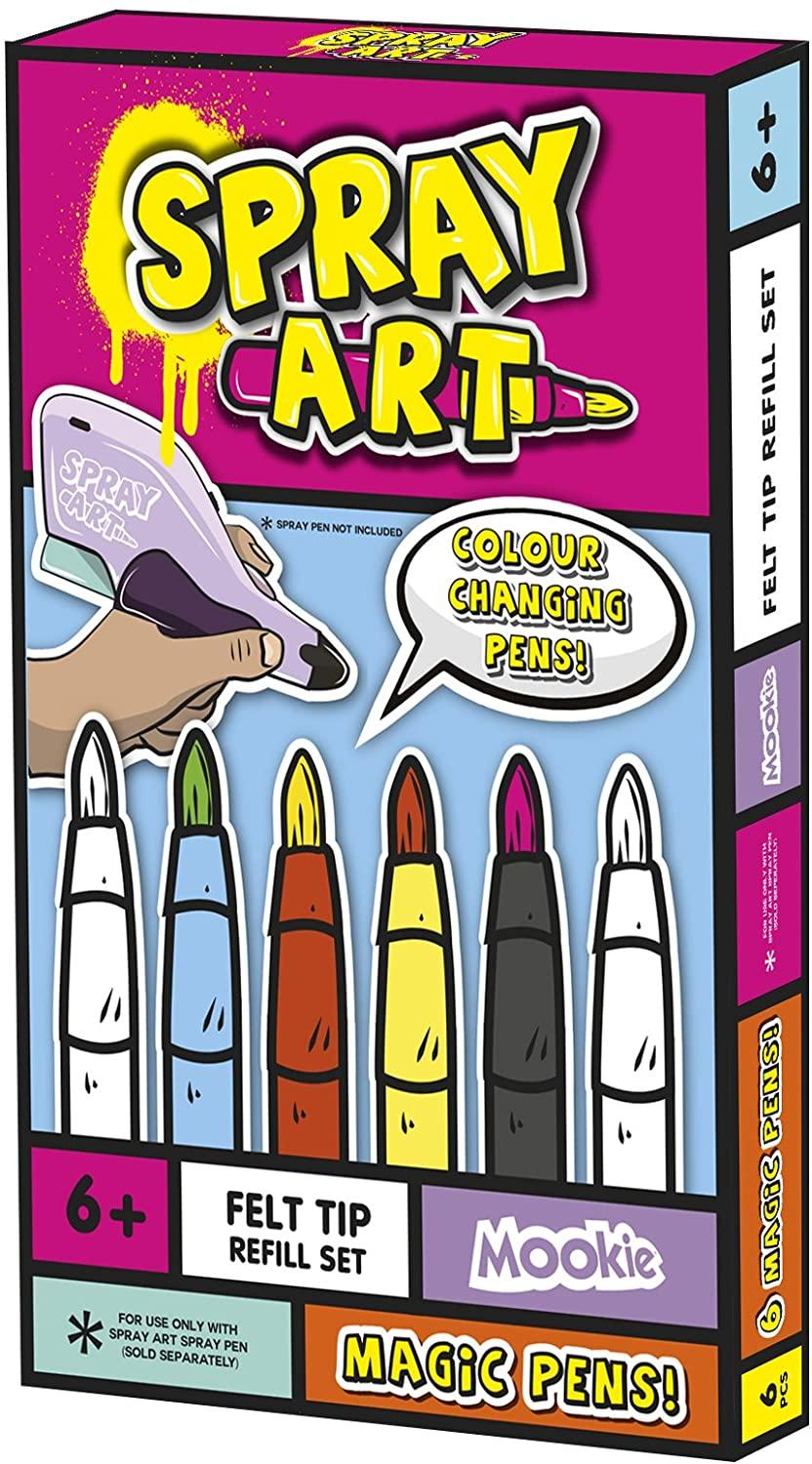 €5.99
Spray art is the only fully portable spray pen, allowing you to have hours of fun creating masterpieces on t-shirts, canvas bags, stickers and more (n...
View details
ADD TO BAG 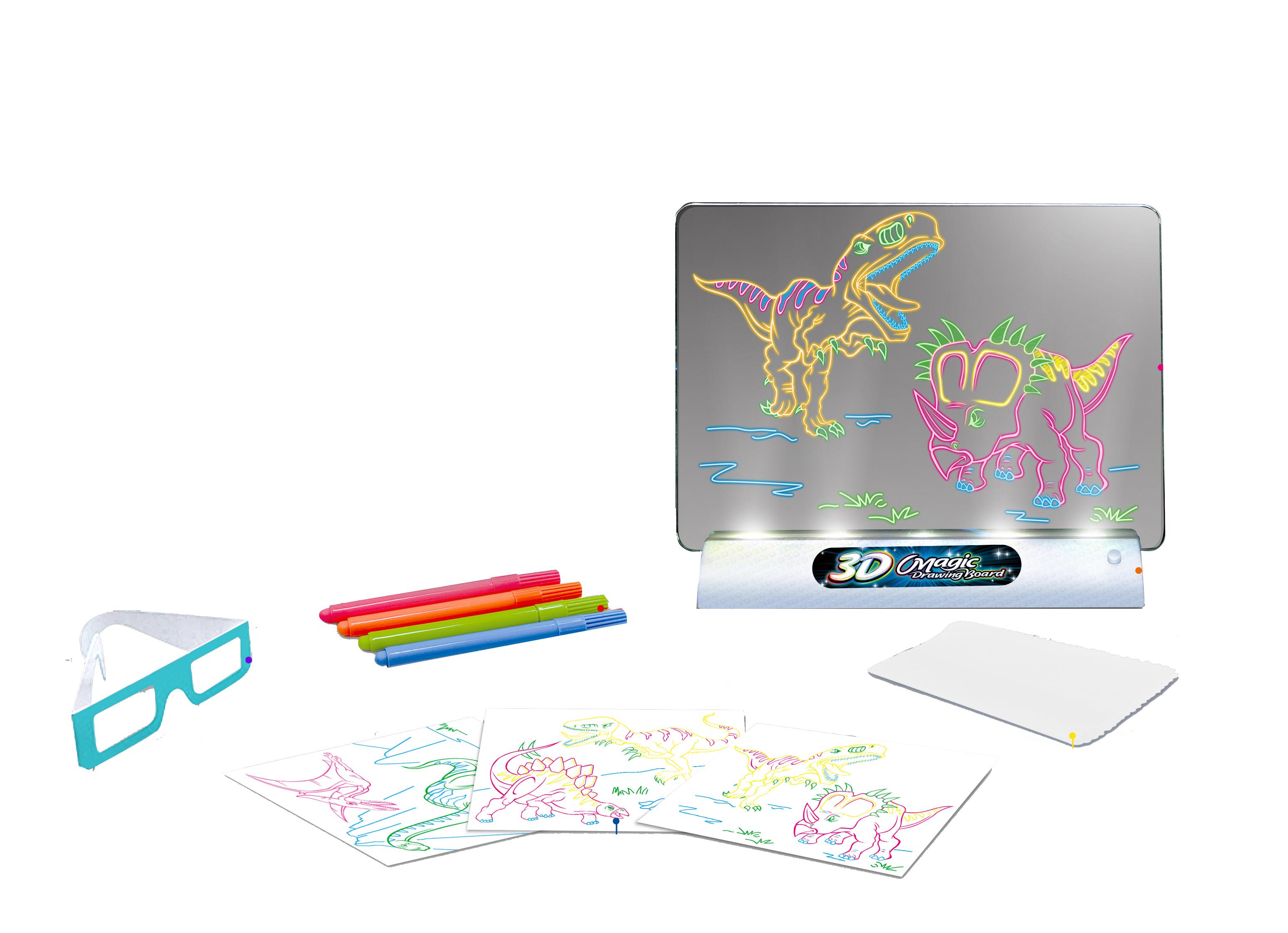 €14.99
This 3D Magic Drawing Board allows kids to explore their drawings in 3D version.    Can be used over and over again.    This product uses 4 AAA ba...
View details
New!
ADD TO BAG 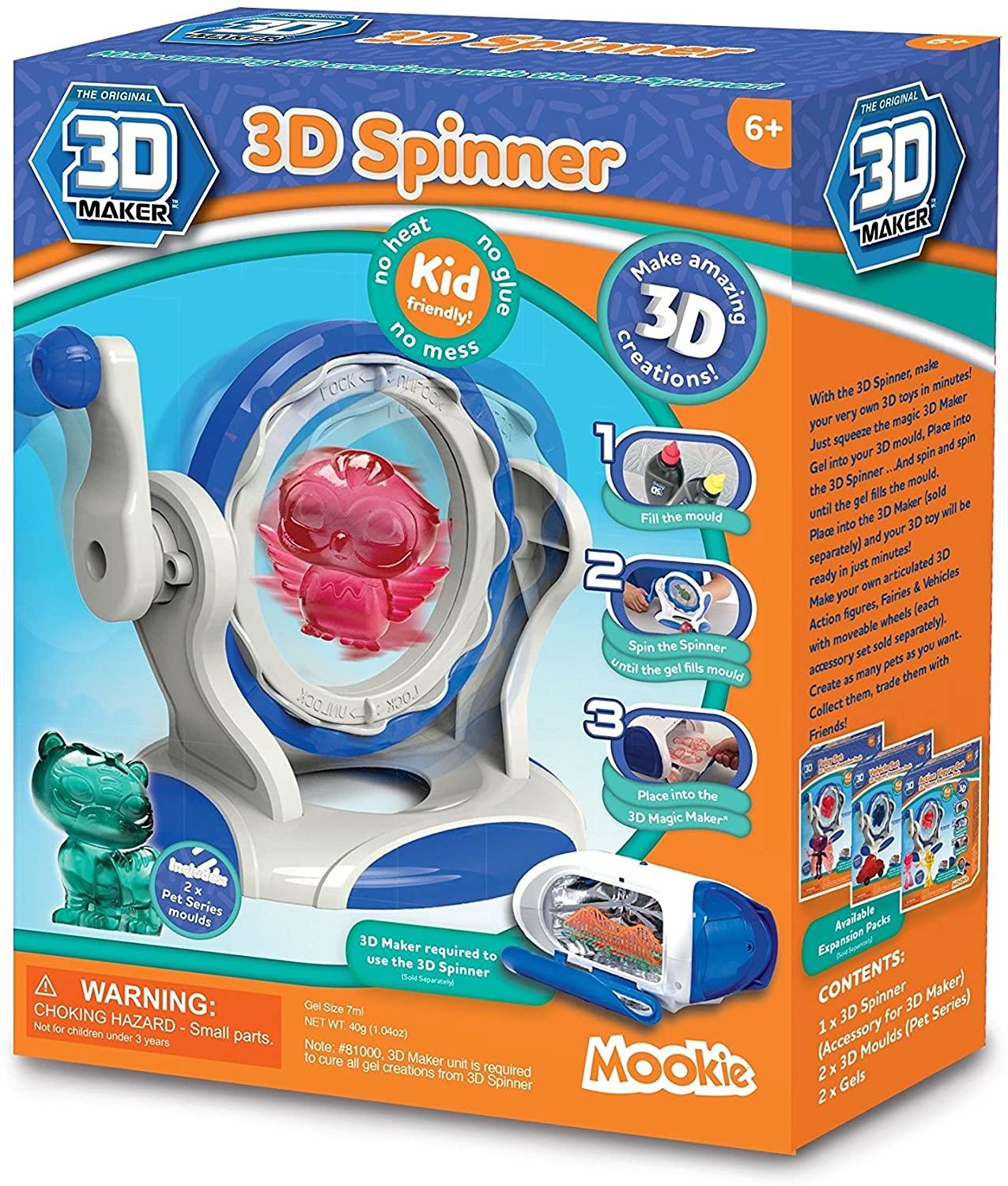 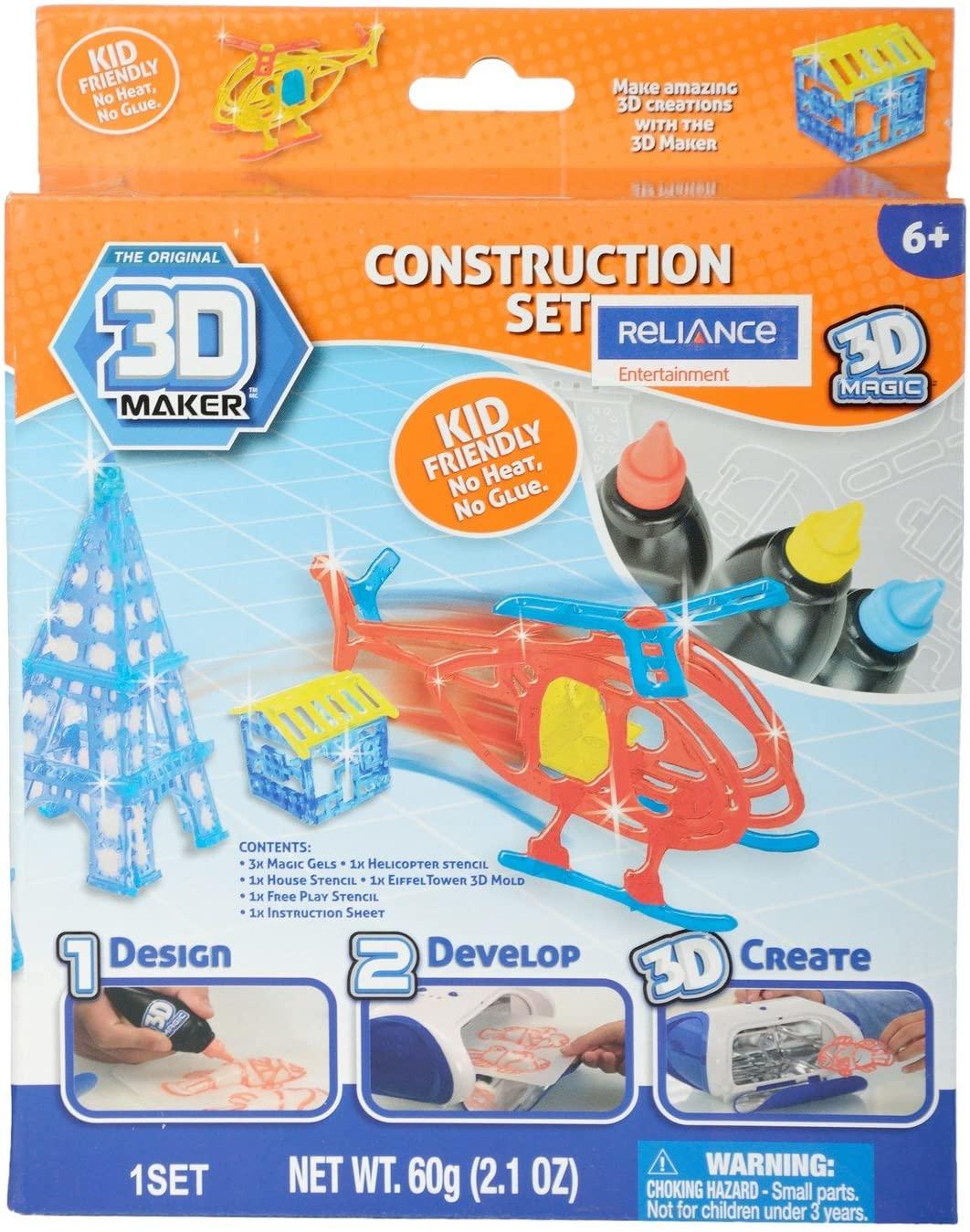 €11.99
Design and build your very own vehicles and buildings with the 3D Magic vehicle construction set. The set comes with three colourful 3D gels, one Eiff...
View details
ADD TO BAG 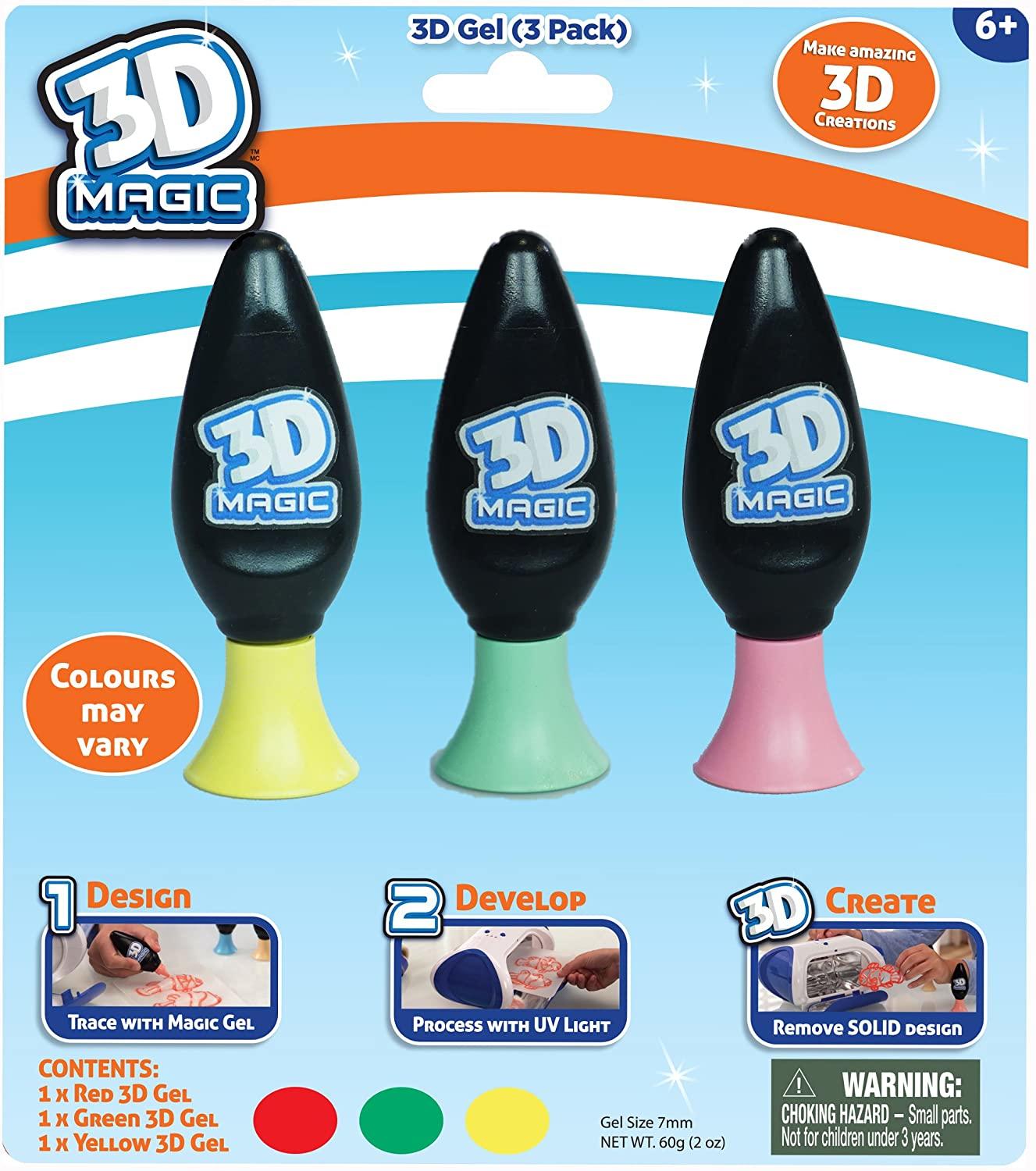 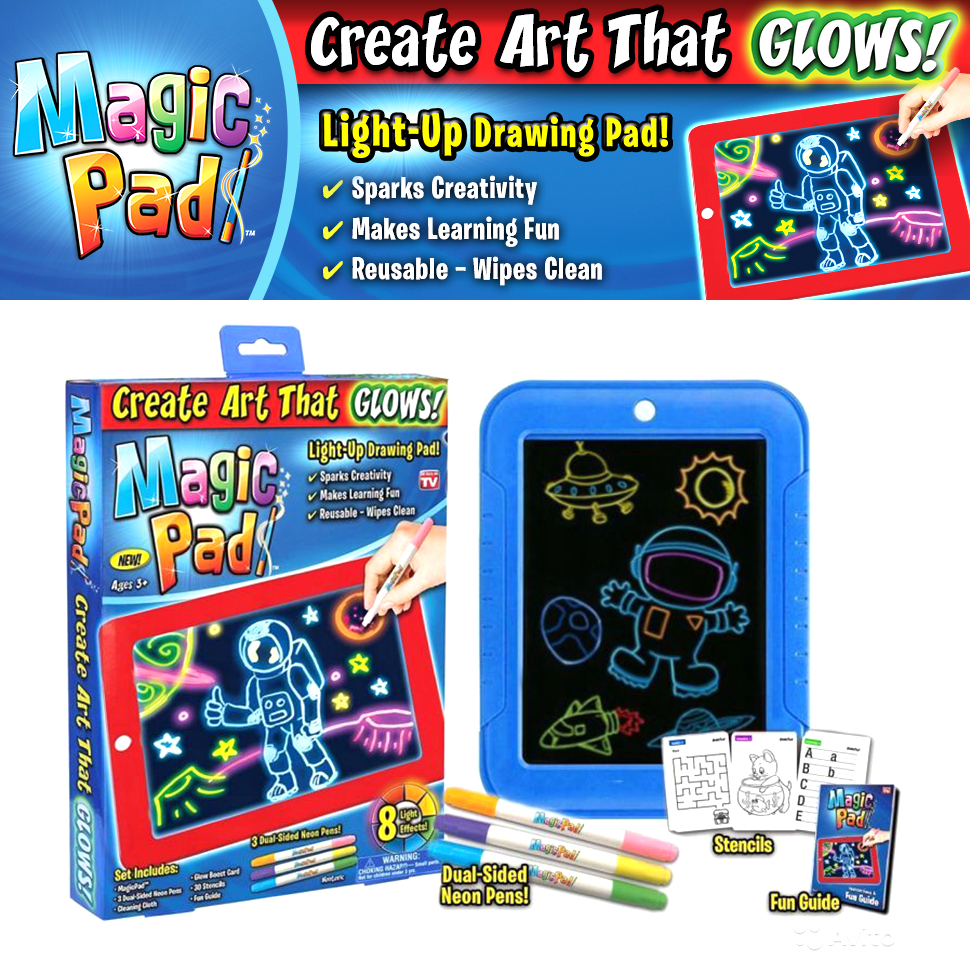 €9.99
All kids love to draw - make this process more interesting and fun. Magic pad for drawing will make drawings brighter and make them glow with all the ...
View details
New!
ADD TO BAG 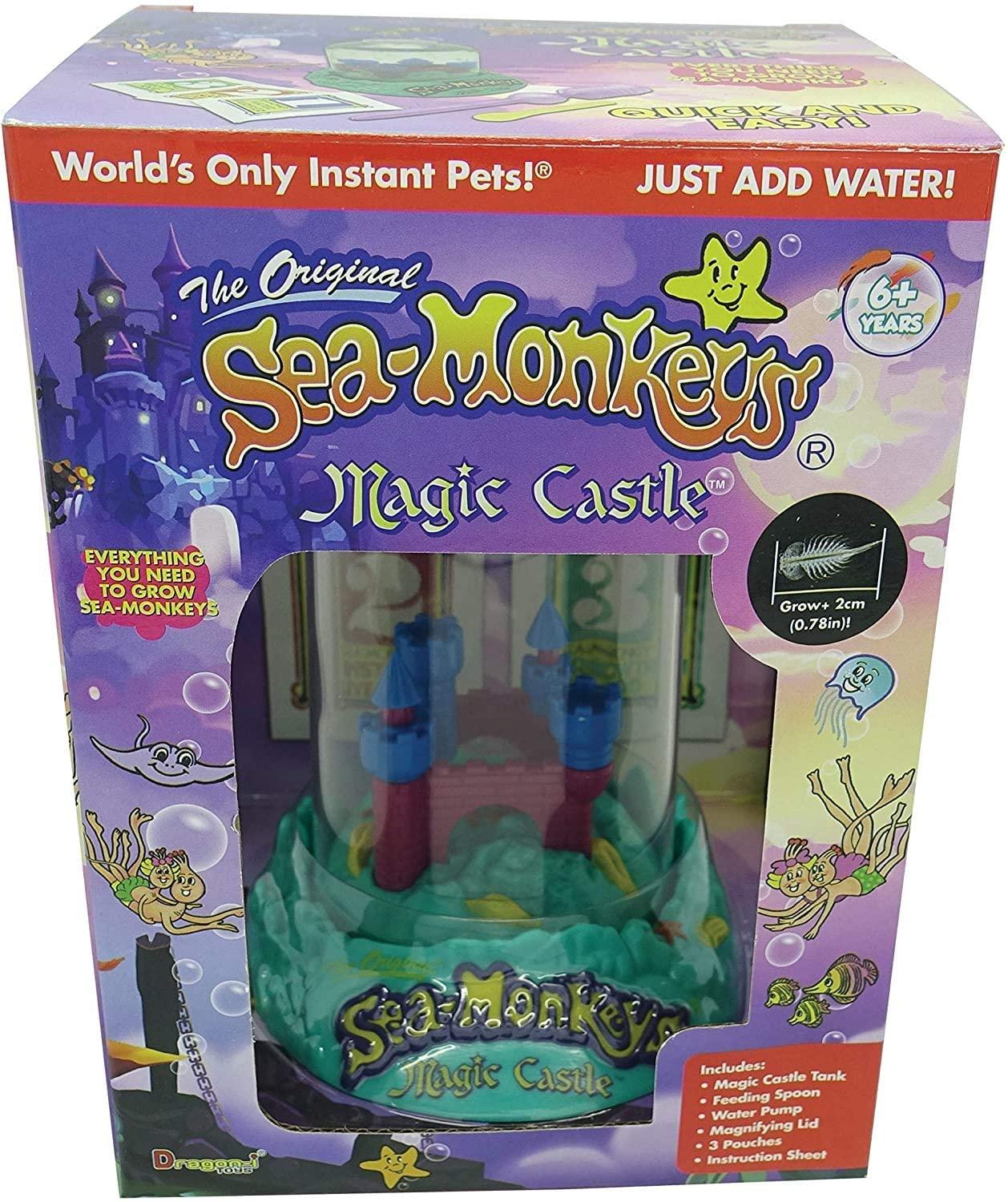 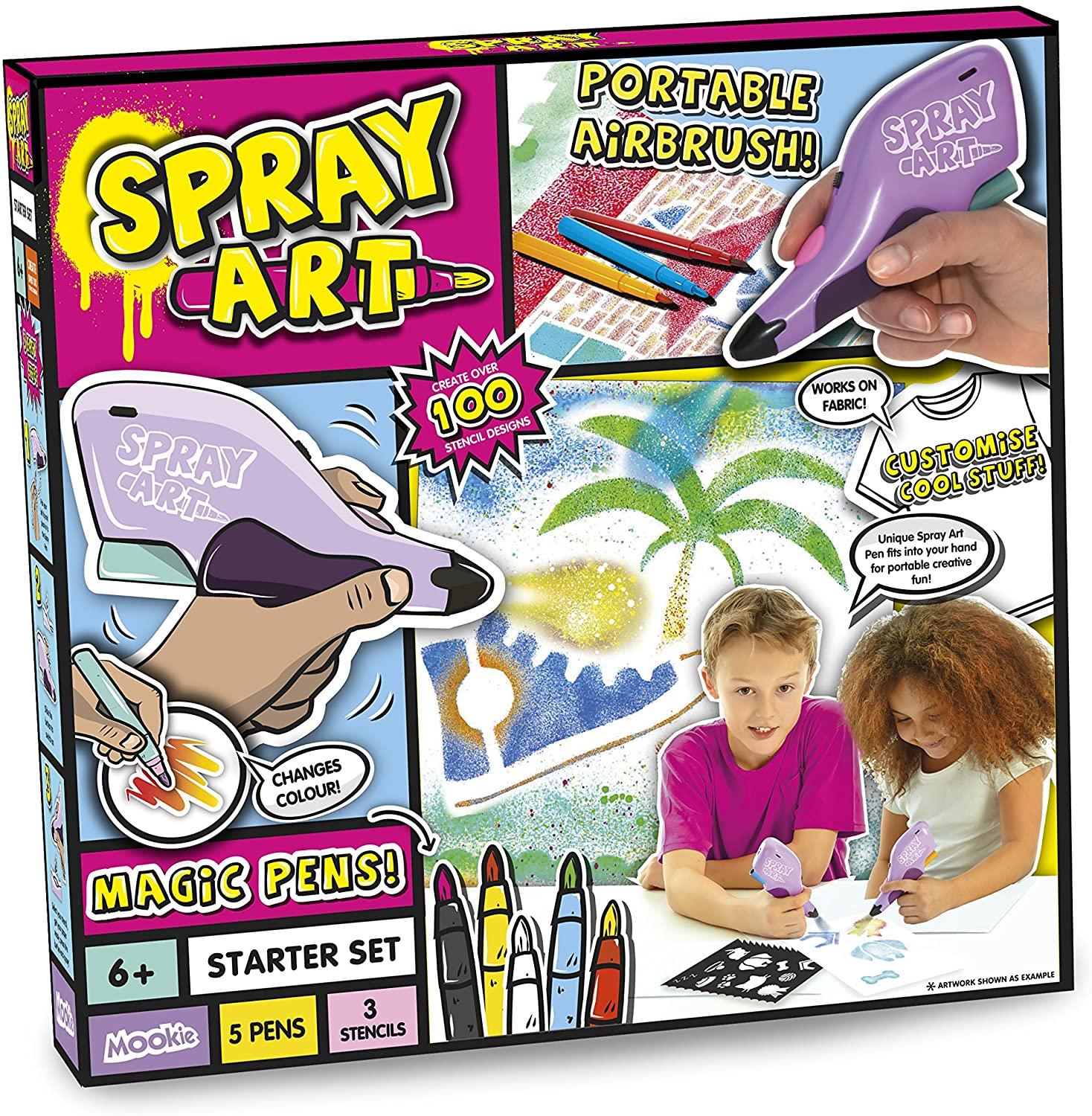 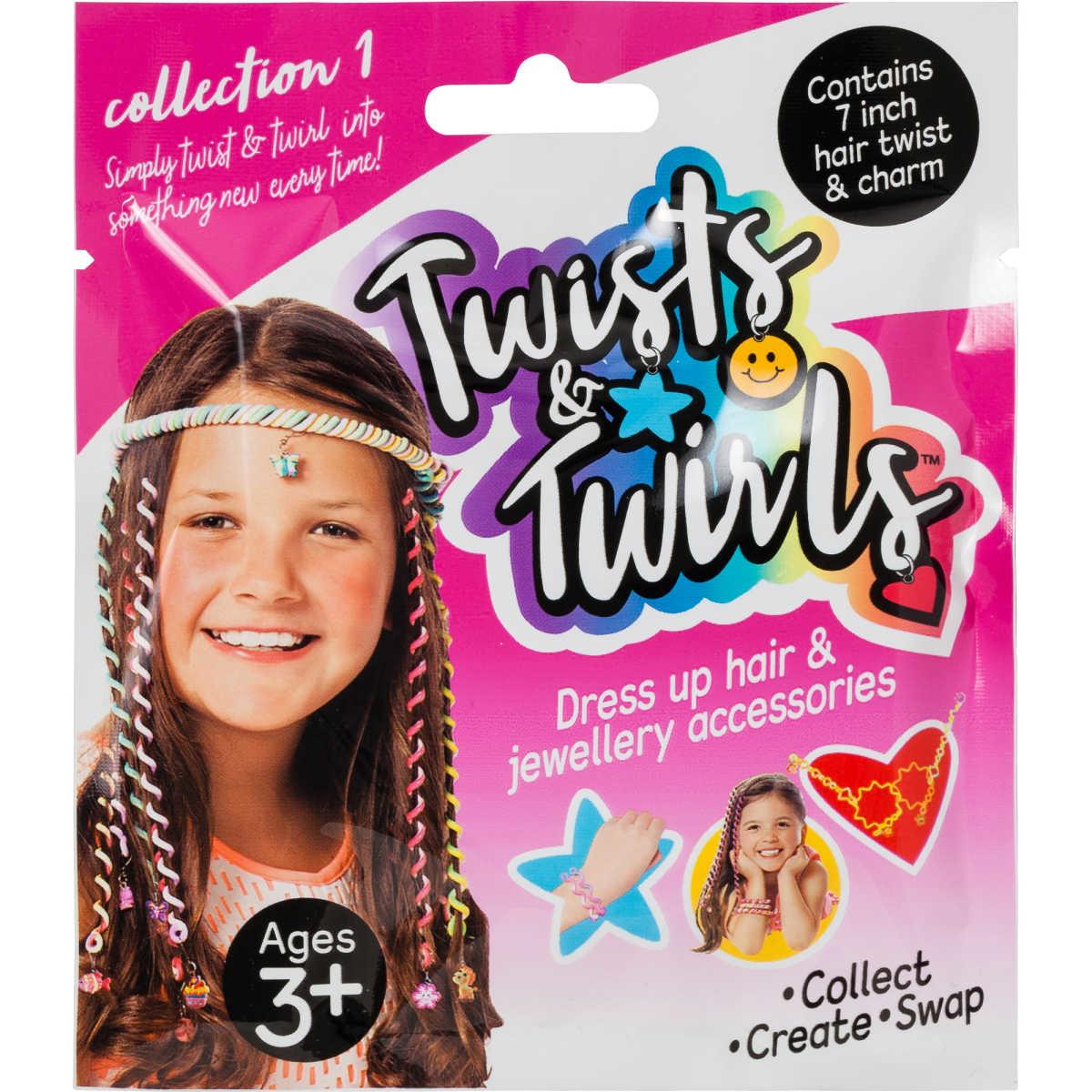