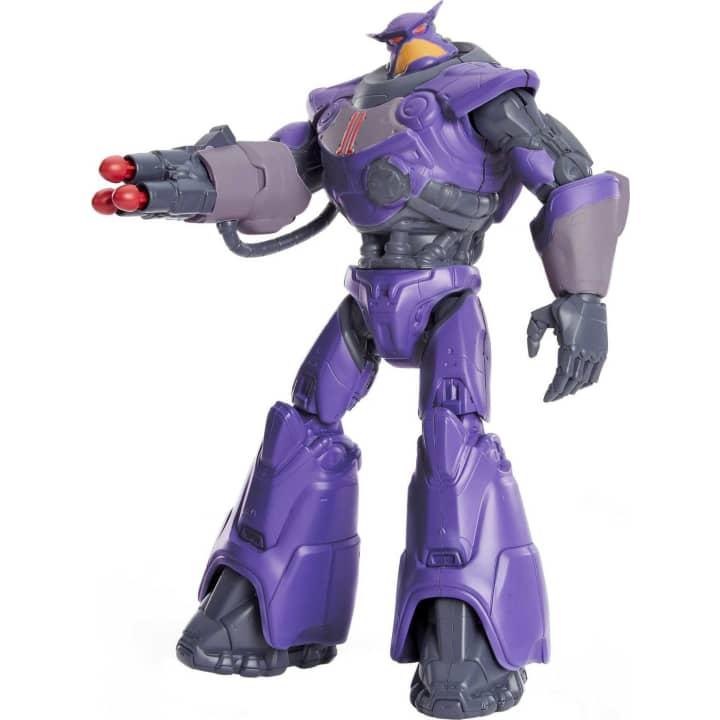 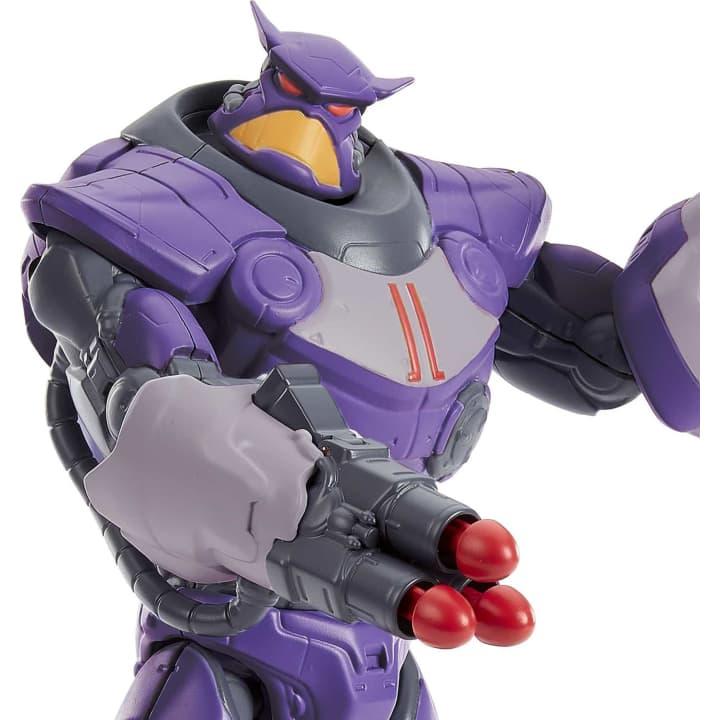 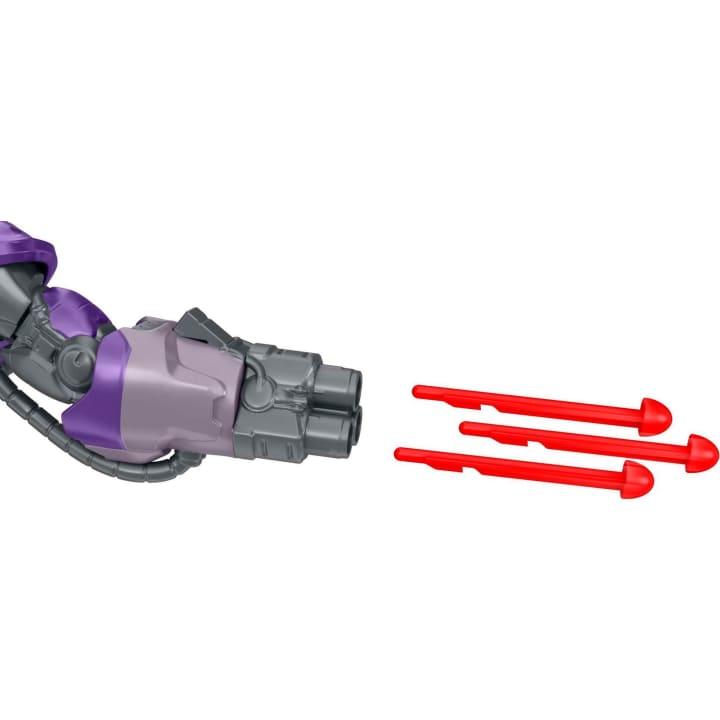 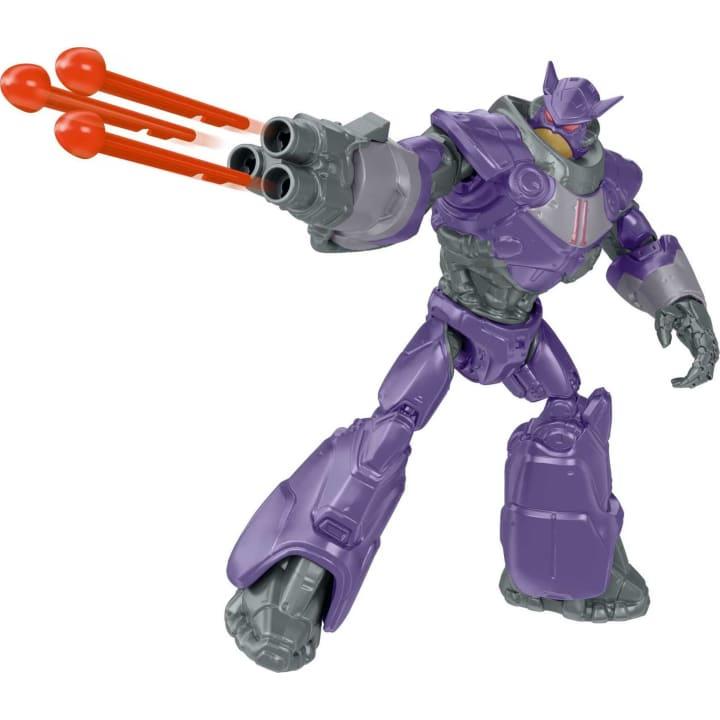 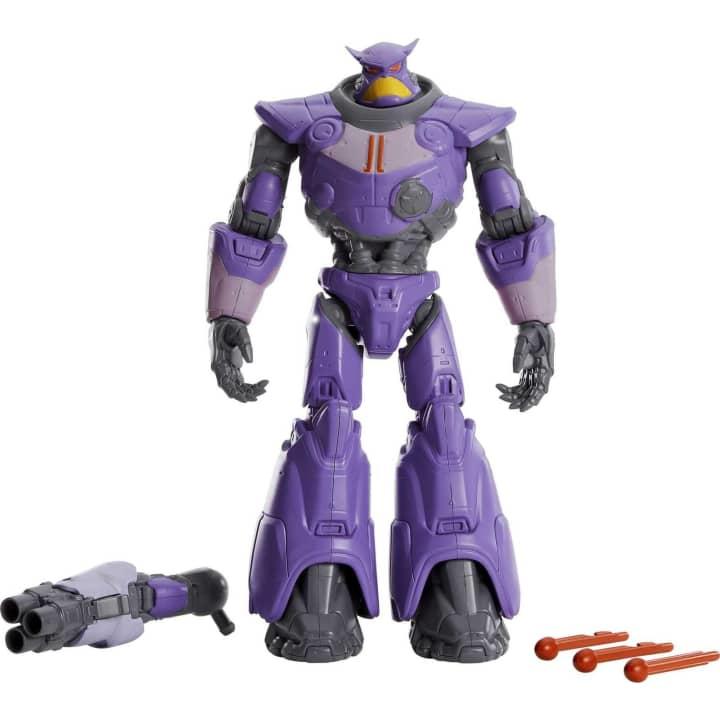 Stranded on an uncharted planet, Buzz Lightyear and his crewmates will need to battle hostile plants, giant bugs and the ultimate threat, Zurg, to complete their mission and return home. Inspired by the thrilling animated adventure, Disney and Pixar's Lightyear, this action figure represents Buzz Lightyear's imposing foe Zurg, who must be stopped from attacking the Star Command base. Zurg's huge size is reflected in this 9.9-inch figure that towers over the other characters in the core scale figures line. With movie-authentic design and detail, Zurg has 13 movable joints to recreate his signature intimidating poses for intense good versus evil action stories. Other characters and vehicles are also available at this scale, so fans can recreate the excitement of battle, flight and exploration and create dramatic Lightyear displays. Each figure sold separately, subject to availability. Colours, dimensions and decorations may vary.