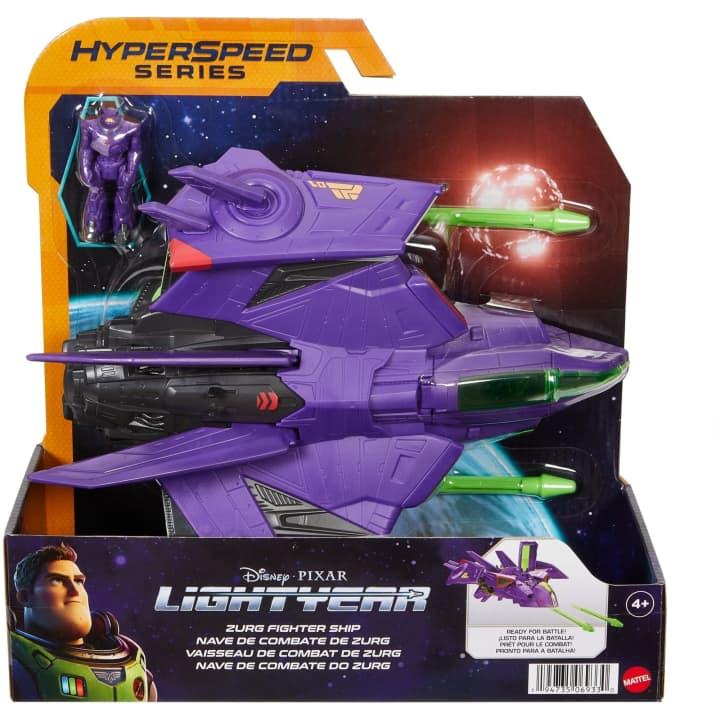 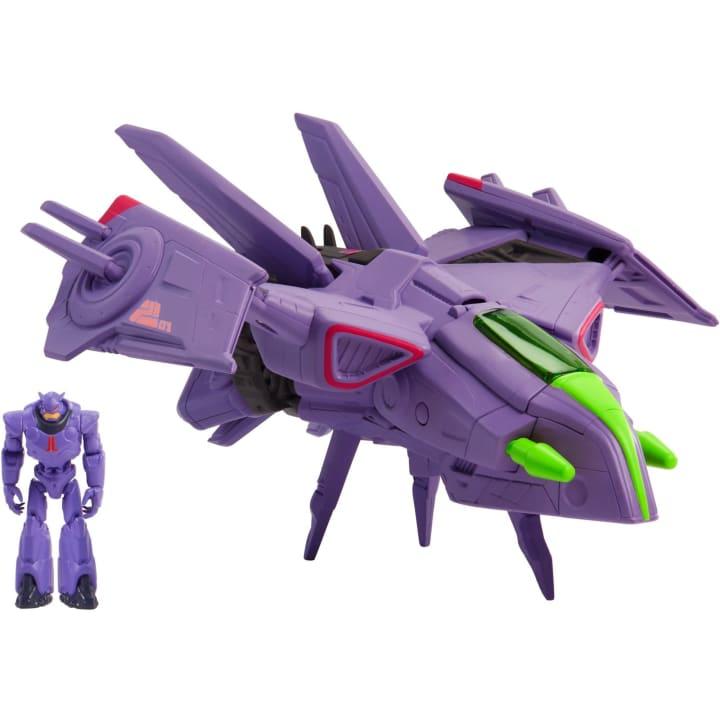 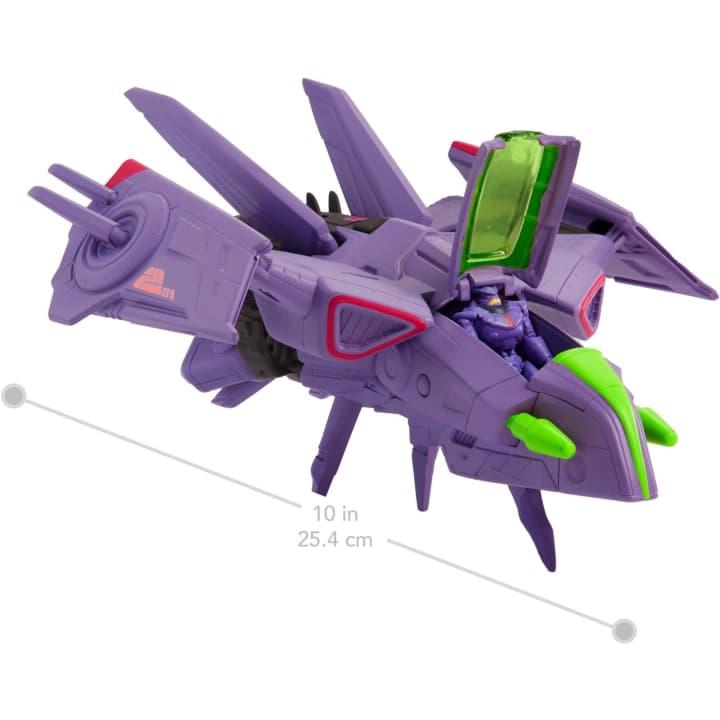 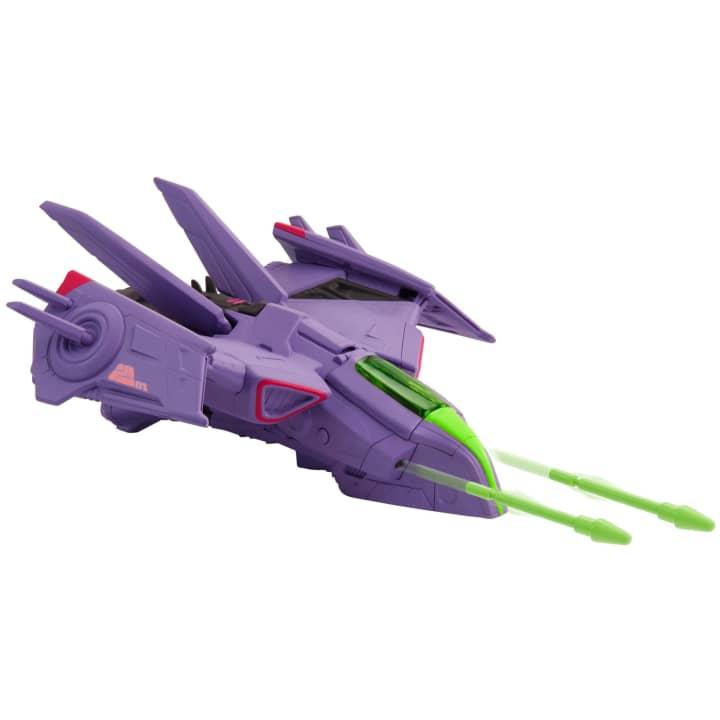 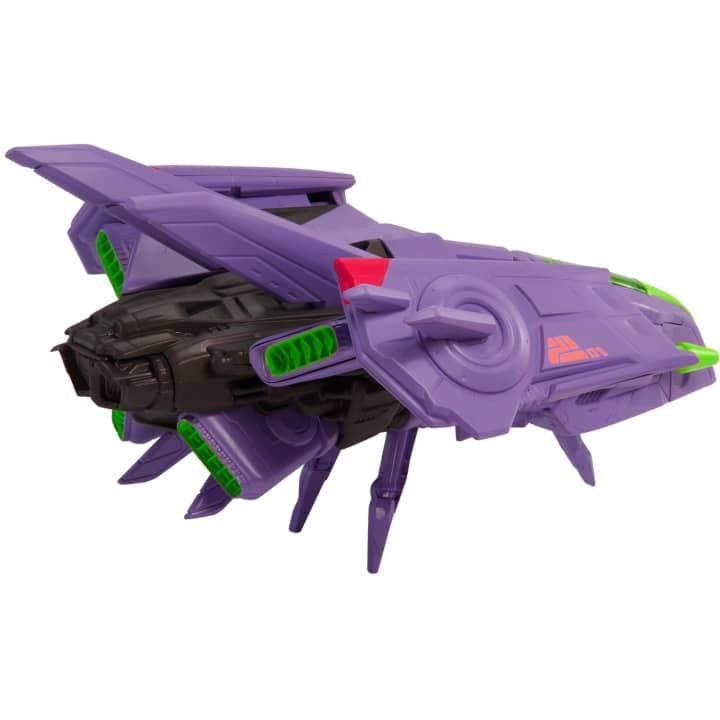 Discover Disney and Pixar's Lightyear. Stranded on an uncharted planet, Buzz Lightyear and his crewmates will need to battle hostile plants, giant bugs and the ultimate threat, Zurg, to complete their mission and return home. The Hyper speed Series focuses on vehicles inspired by the movie's high-speed spacecraft and this Zurg Fighter Ship with Zurg figure is ready to take on Buzz and his team! This intimidating personal ship of Buzz's prime foe is more than 9 inches long, 7 inches wide and 4 inches tall. The Zurg figure is 2.25 inches tall, with movable joints to allow him to sit in the cockpit. Button-activated missiles on either side are ready to provide realistic battle play and landing gear lets this movie-accurate ship come in for a soft landing. Fans will want to collect all the vehicles and figures in the Hyper speed Series to complete the fleet for active play or to create a thrilling Lightyear display. Each vehicle pack is sold separately and subject to availability.