Cosmic action awaits children as they build 70838 Queen Watevra’s ‘So-Not-Evil’ Space Palace and role-play with their favourite THE LEGO MOVIE 2 characters. This colourful LEGO palace toy features a rotating top section with an opening, detachable rocket for Queen Watevra Wa'Nabi, detachable pods for other characters, security room, detailed dining room and a DJ booth for creative play. A great building kit for kids and all fans of THE LEGO MOVIE 2 who will love reimagining their favourite scenes and making up their own stories with a minifigure, mini-doll figure and 6 brick-built figures. 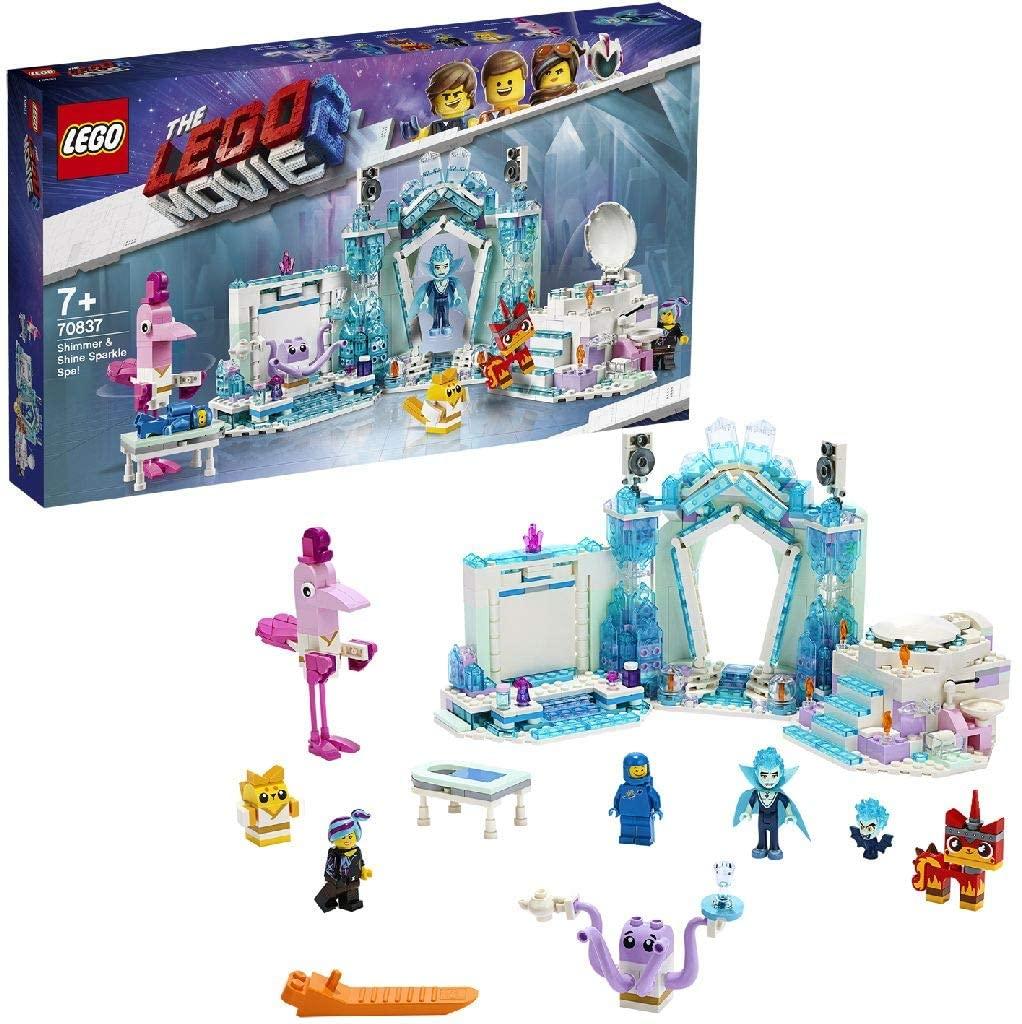 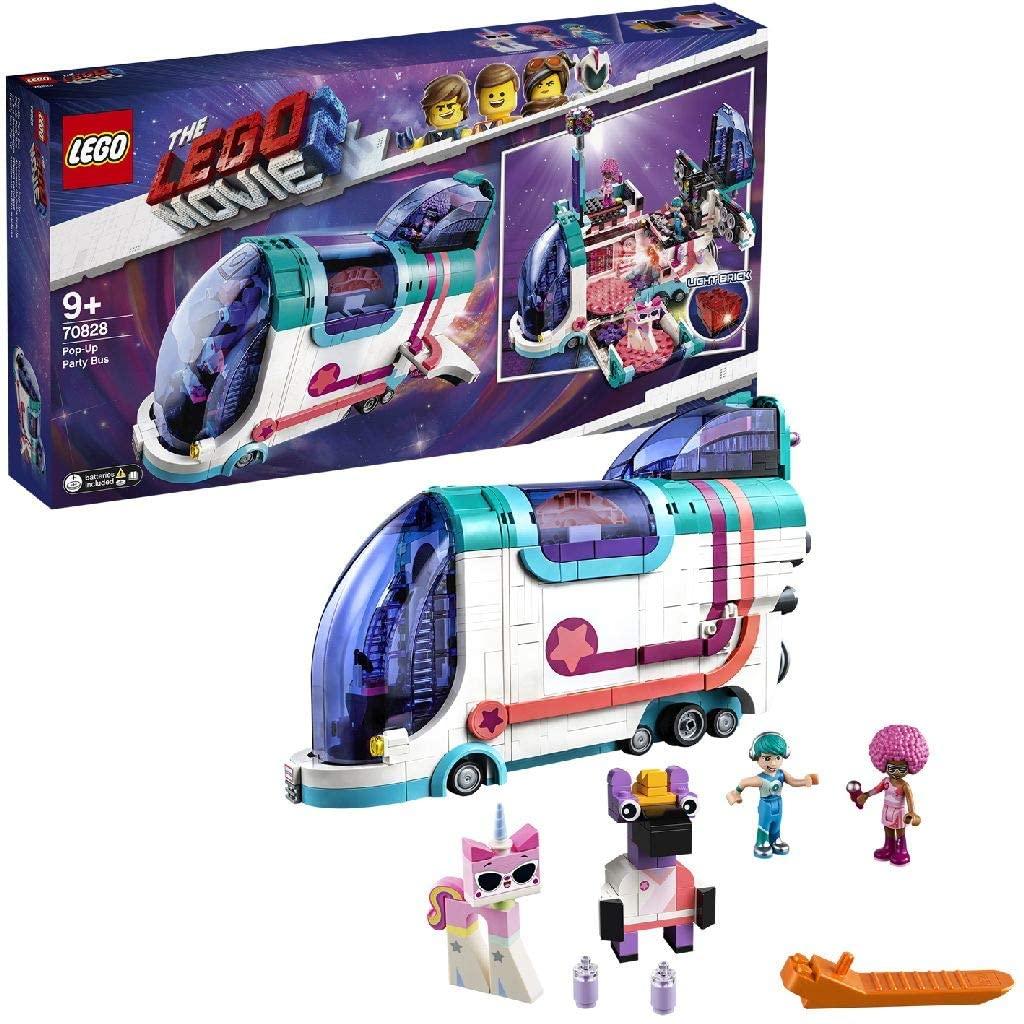 €99.99
All aboard THE LEGO MOVIE 2 70828 Pop-Up Party Bus and party on with Disco Kitty and friends. This fun toy bus features an opening cockpit for the Zeb...
View details
ADD TO BAG

€10.99
Children will love sending Star and the babies spinning across the floor and launching into the air with THE LEGO MOVIE 2 70847 Good Morning Sparkle B...
View details
ADD TO BAG

€159.99
Kids will enjoy a galaxy of adventures when they build 70839 The Rexcelsior Spaceship Toy and role-play with popular The LEGO Movie 2 characters. This...
View details