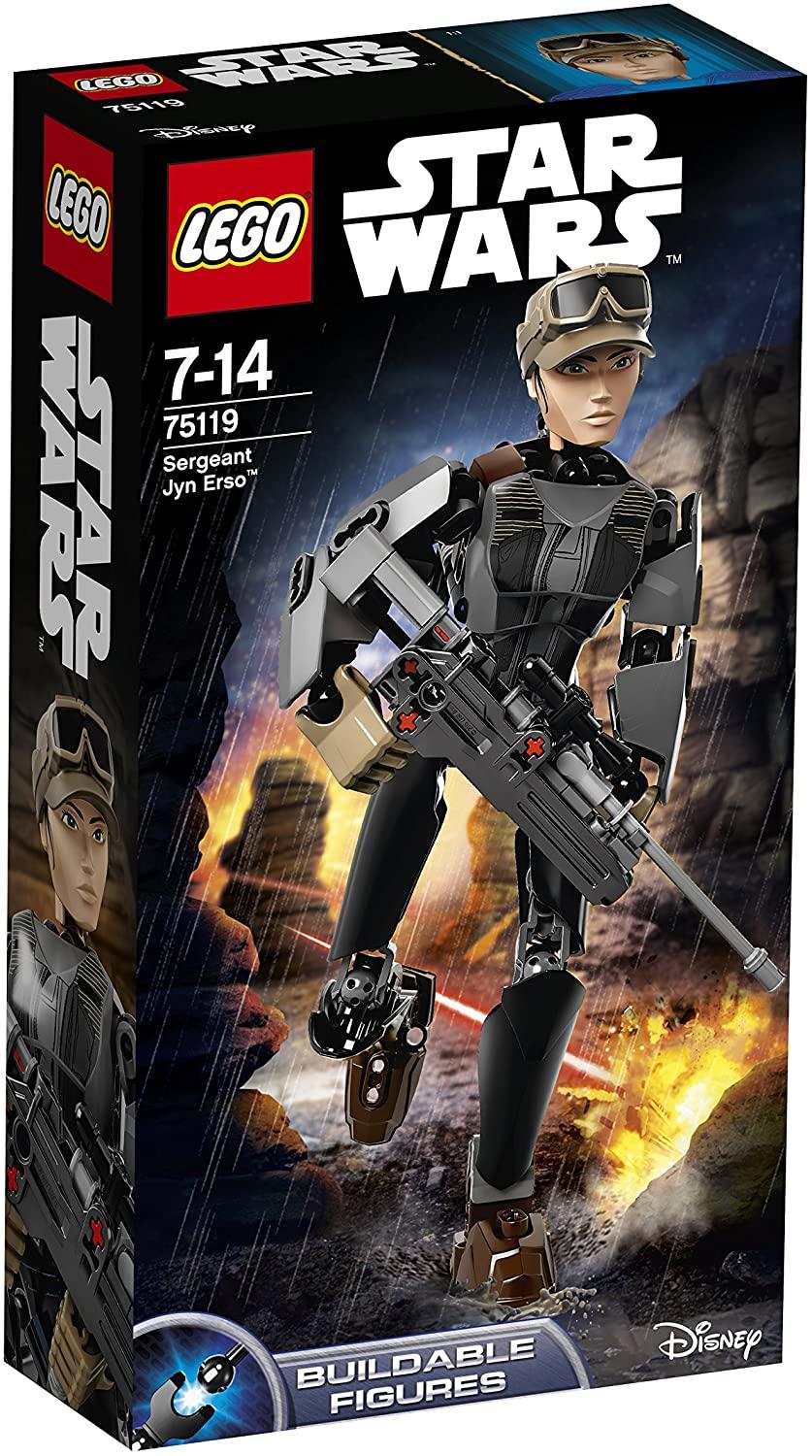 €24.99
Help the Rebel Alliance take on the Empire with this buildable and highly posable Jyn Erso figure. Featuring a blaster rifle with spring-loaded shoote...
View details
ADD TO BAG 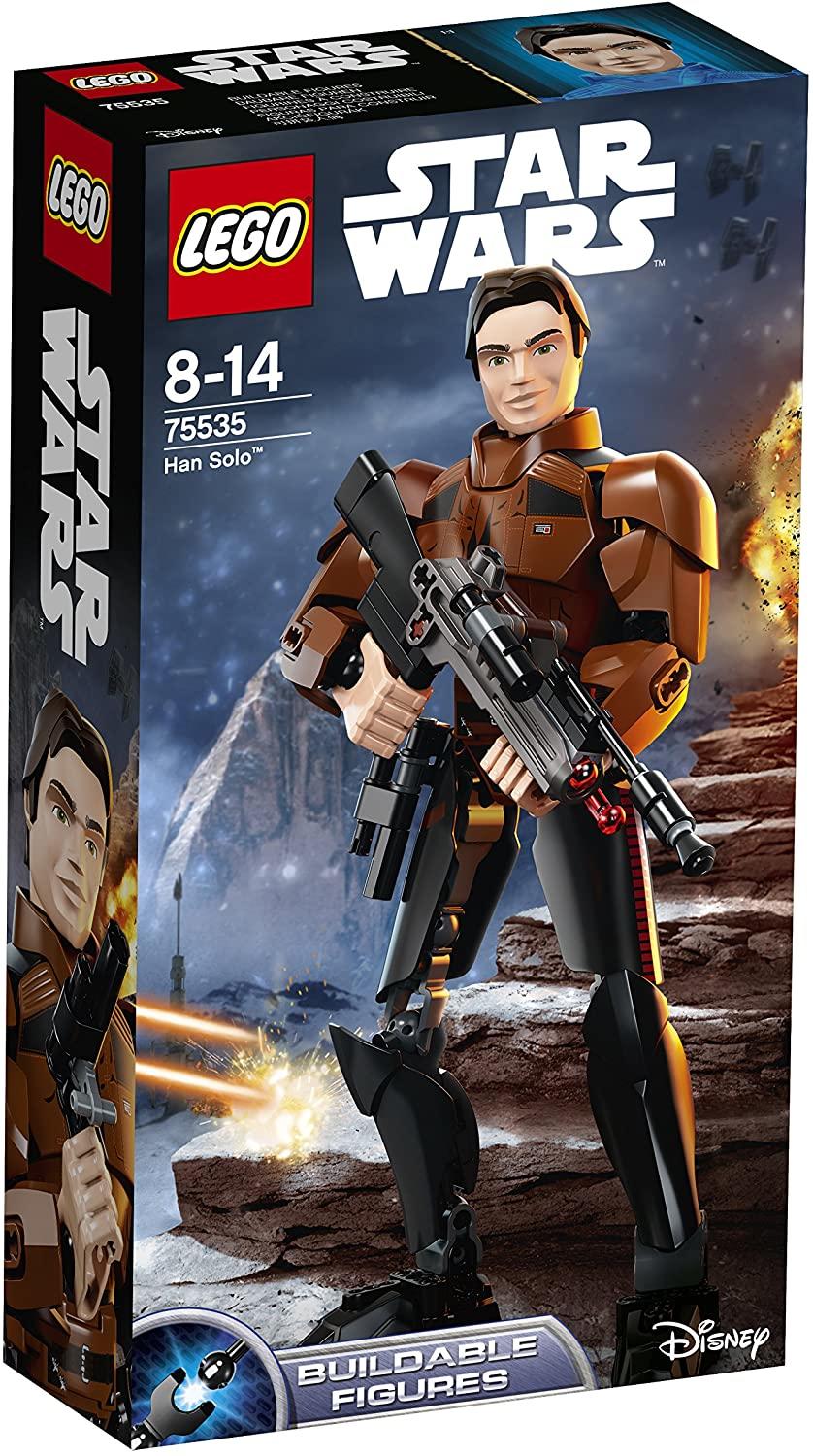 €31.99
Speed to victory in Anakin’s Podracer! Sit young Anakin Skywalker in the cockpit and lower his goggles ready for the race. Then fire up the huge engin...
View details
ADD TO BAG 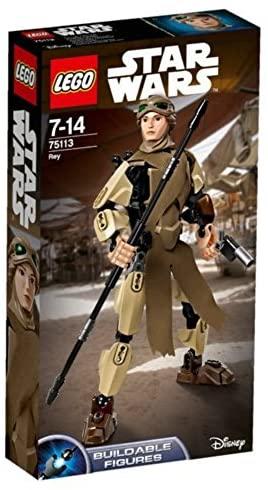