Shiver me timbers, those naughty piggy's are escaping Bird Island­ with stolen eggs. Quickly fire Red and Bomb off the jetty using the catapult before it sails too far away. Land the Angry Birds on the Piggy Pirate Ship, search the decks and battle the piggy's to stop them stealing the eggs. 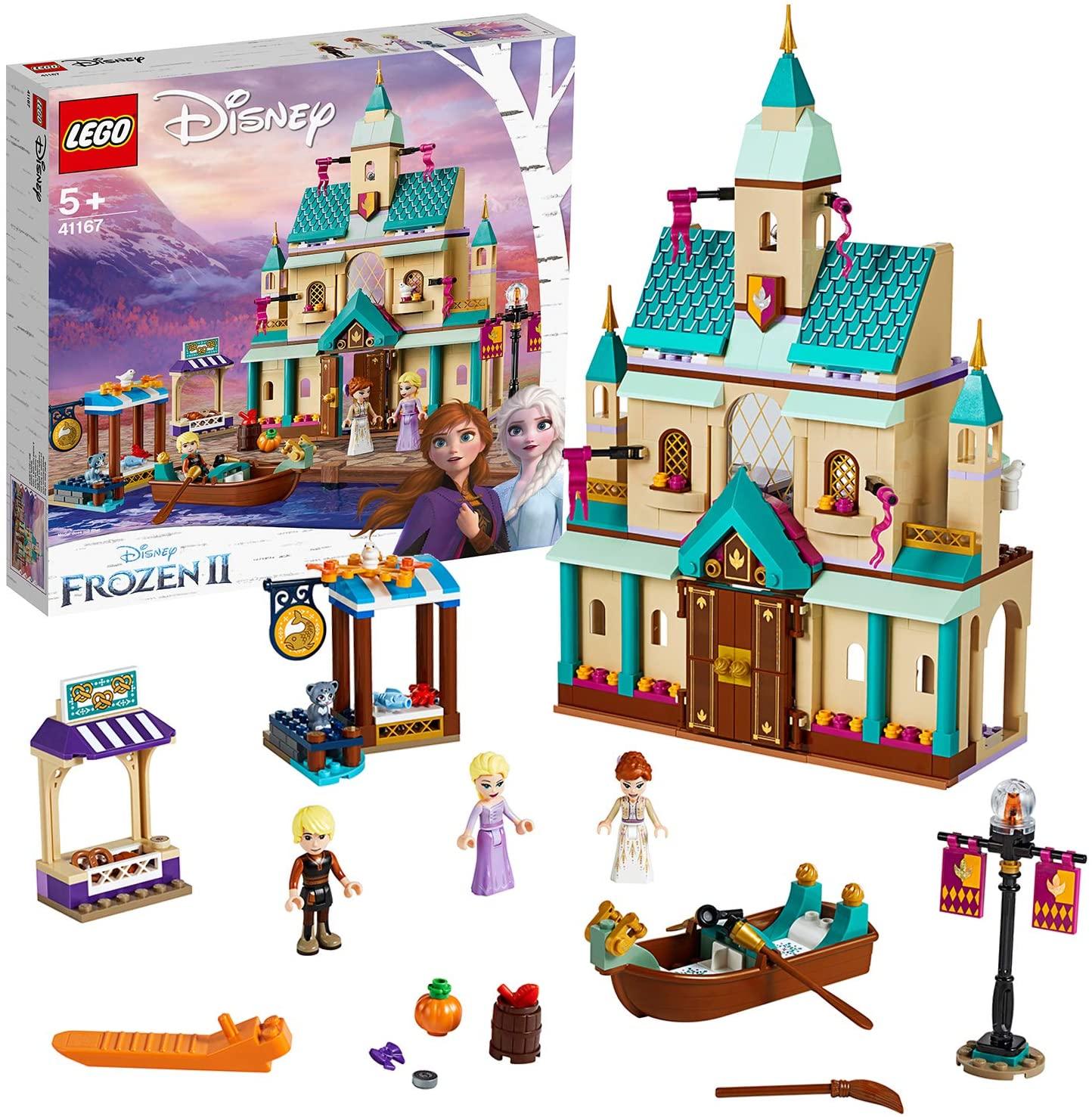 €31.99
Kids can stretch their role-play and creativity skills with a Disney Princess and her pets in this LEGO Disney Cinderella’s Castle Celebration (43178)...
View details
New!
ADD TO BAG 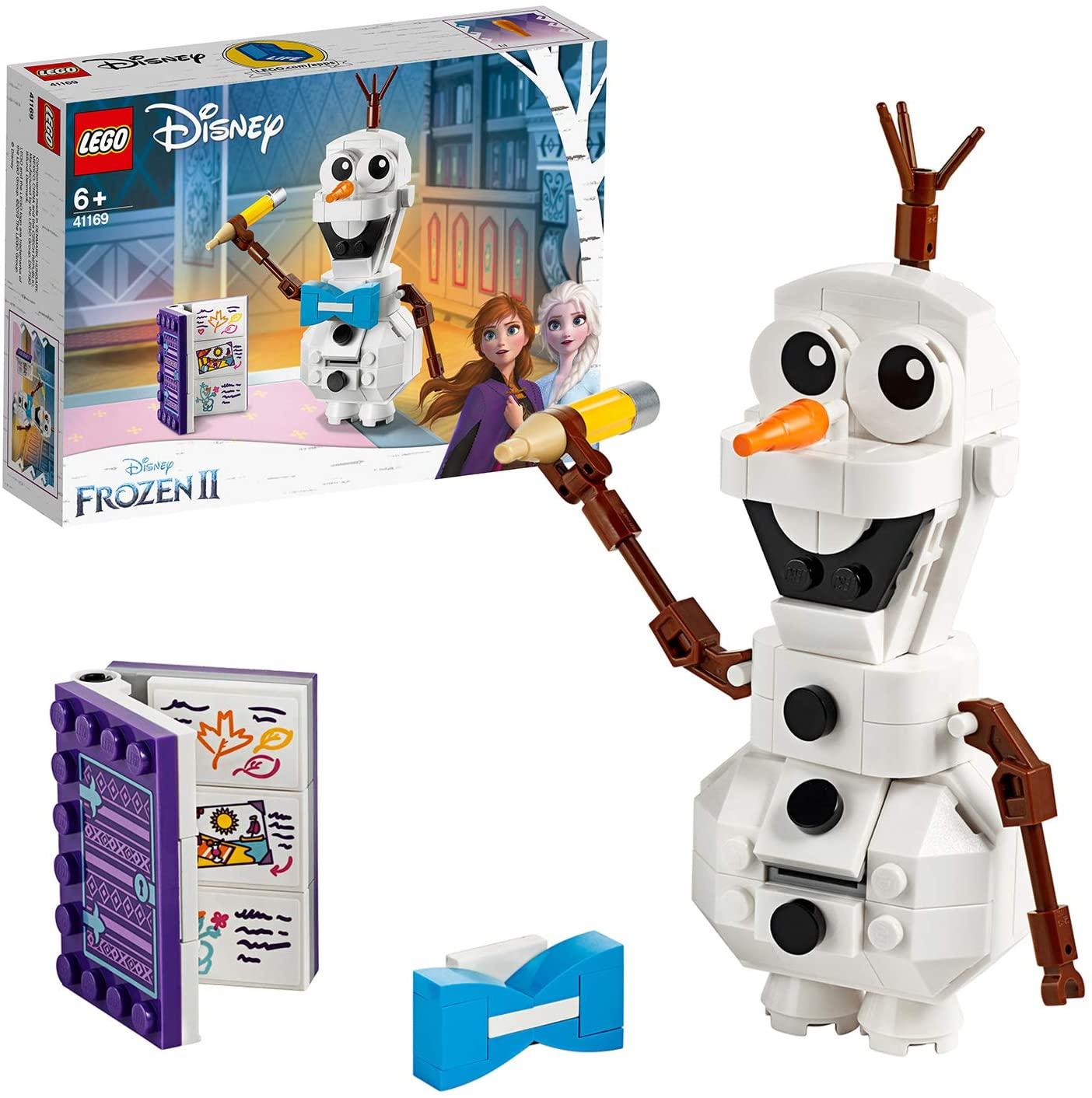 €15.99
This LEGO brick-built Olaf toy is loads of fun to build and play with. His arms and neck are articulated so you can position and move him however you ...
View details
ADD TO BAG 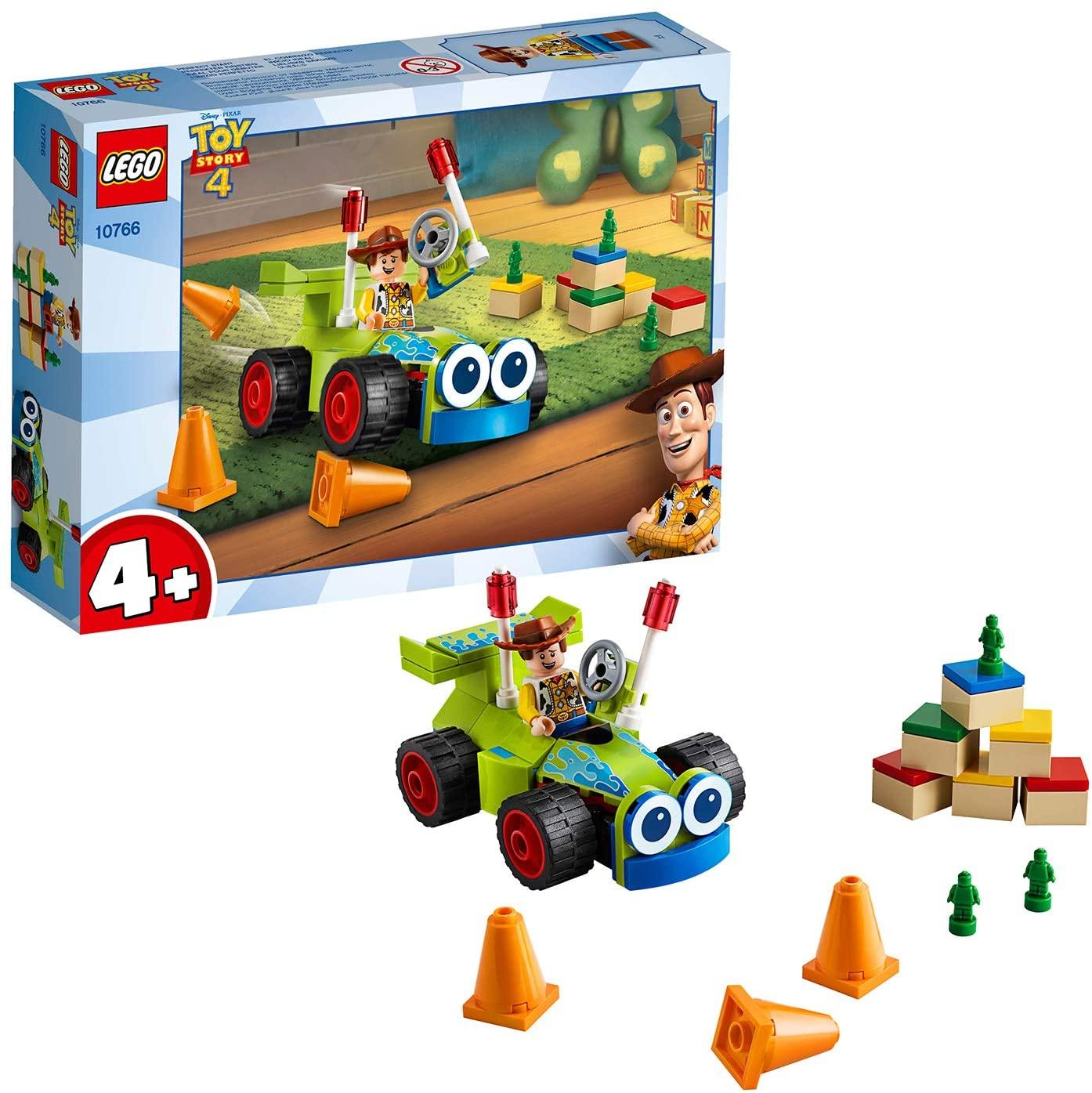 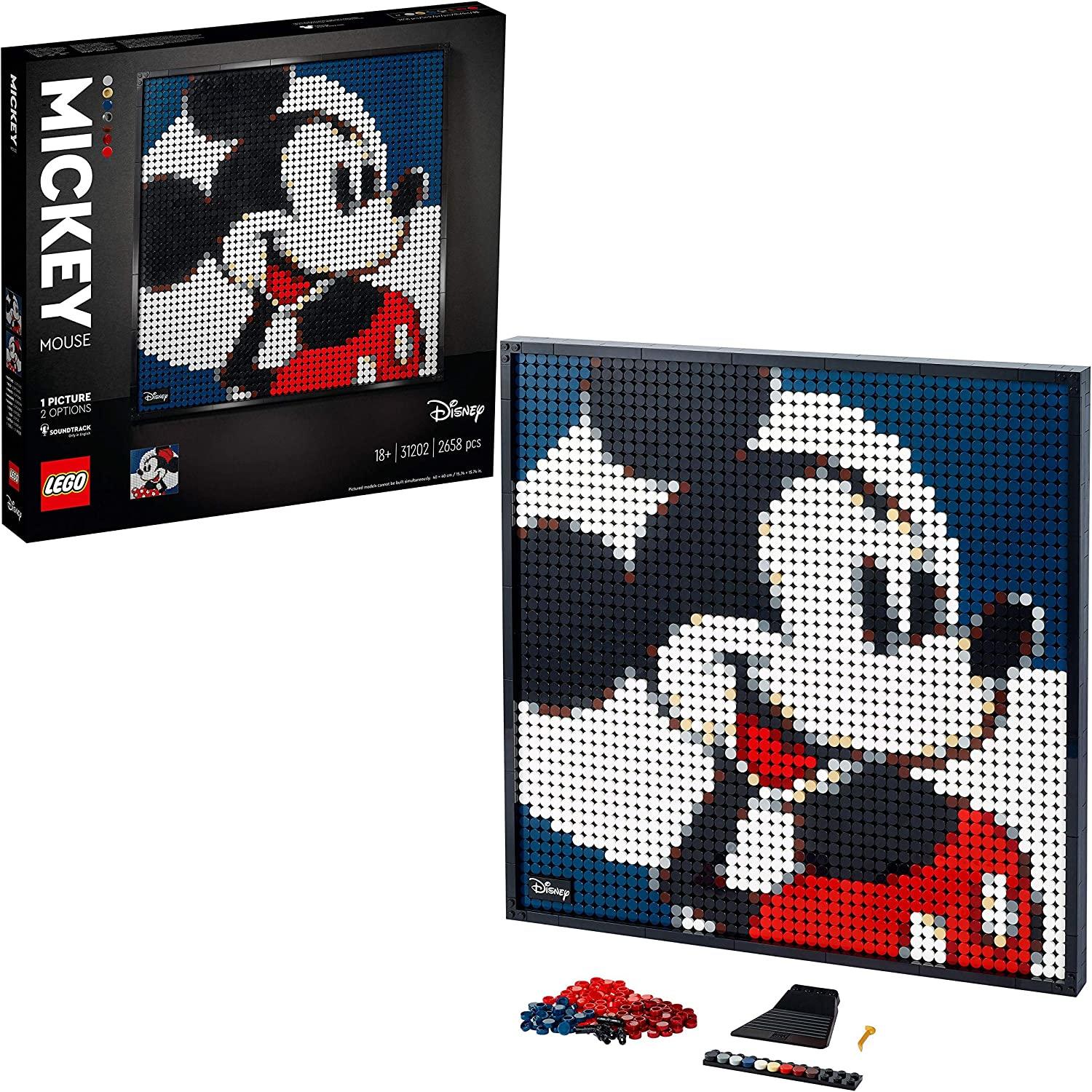 €124.99
Creative nostalgia on display, a perfect, nostalgic DIY project for a Disney fan. Create a portrait of Disney’s Mickey Mouse or Minnie Mouse with this...
View details
ADD TO BAG

€19.99
Endless play and fun in a portable storybook. Fans of Disney’s Frozen 2 can play out open-ended adventures with the cool characters included in this c...
View details
ADD TO BAG 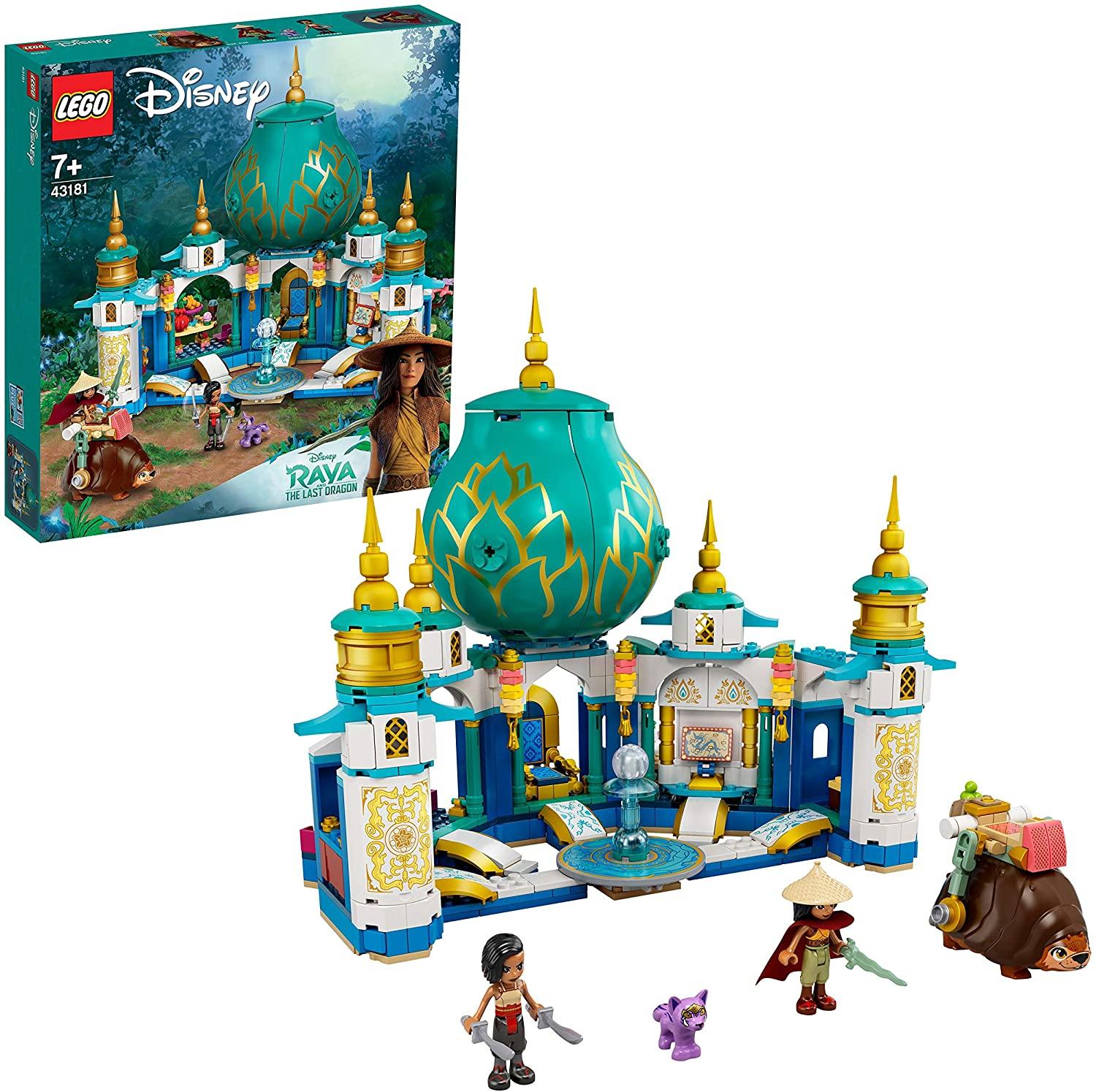