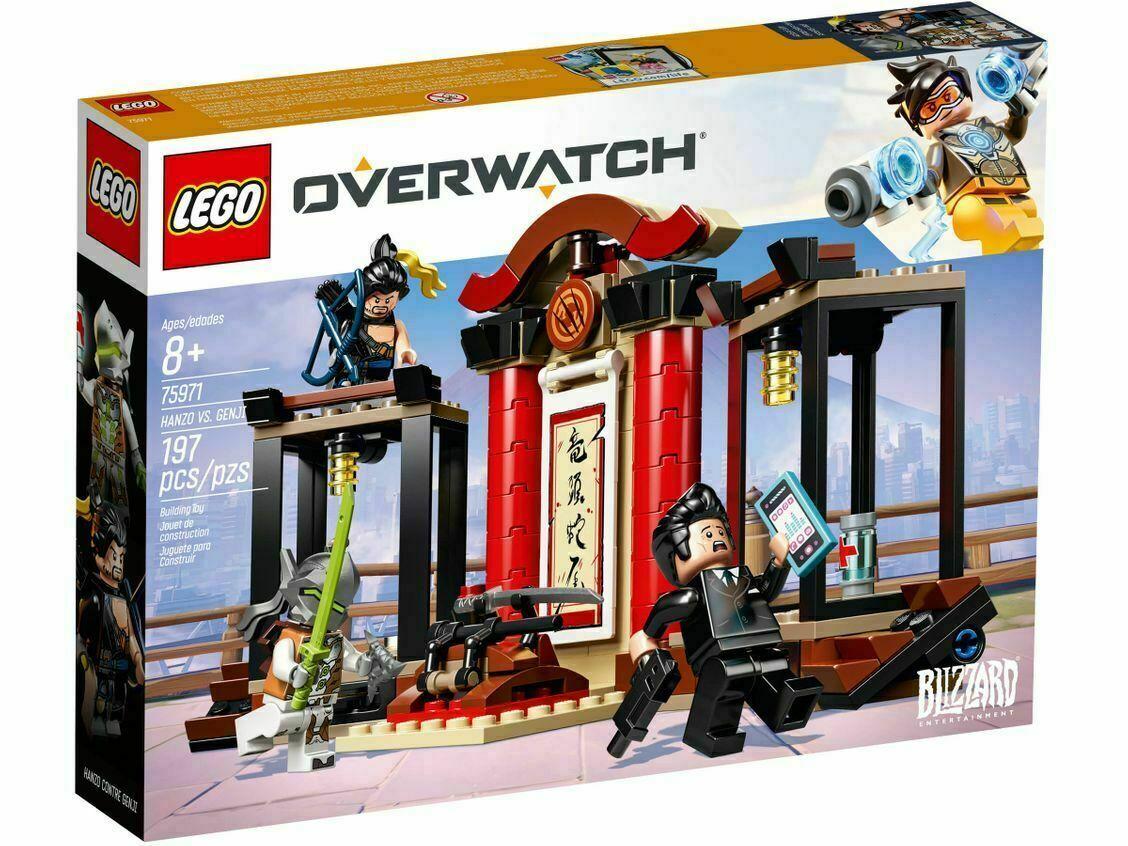 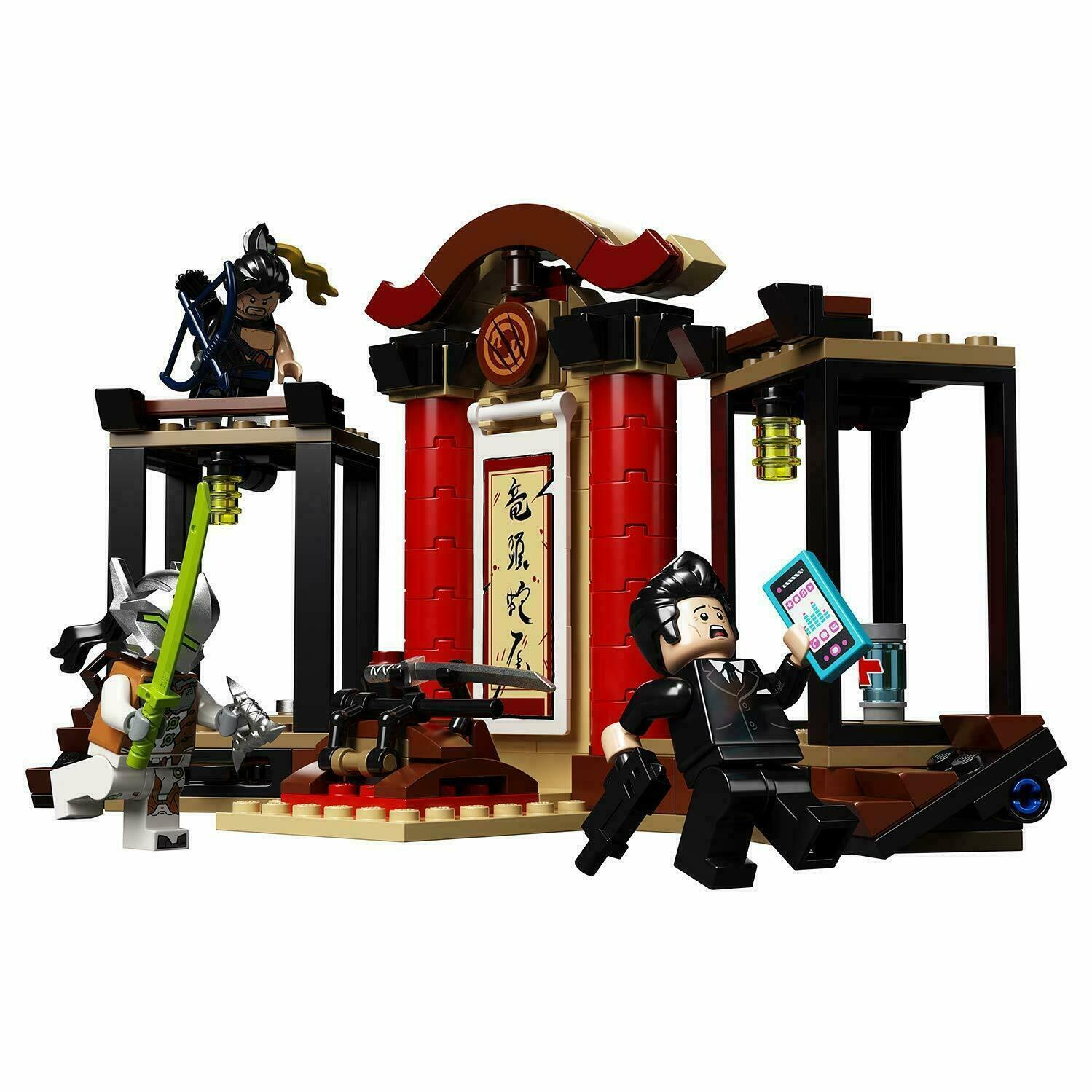 Now your favorite Overwatch fan can build the Hanamura dojo in LEGO with LEGO Overwatch 75971 Hanzo vs. Genji. Based on the internationally acclaimed team-based action game, this Overwatch toy recreates the epic face-off for the Hanamura dojo between the rival dragon brothers Hanzo and cyborg ninja Genji. With weapons for the highly recognizable Overwatch heroes and a buildable dojo, kids will love to play out the action from the game, while older fans will want to show off the set next to their gaming setup.