Close
Your Account
Wishlist
****** In Line With The Latest Covid Restrictions We can Now Only Offer Delivery On All Orders. Our shop is currently closed ******

Swing into the newest Spider-Man adventure with Spider-Man figures, vehicles and roleplay items inspired by the Marvel Universe.

With this classic-inspired line of toys, children can imagine the web- slinging, wall-crawling action as Spider-Man faces new challenges and new villains. Each product sold separately. Subject to availability. 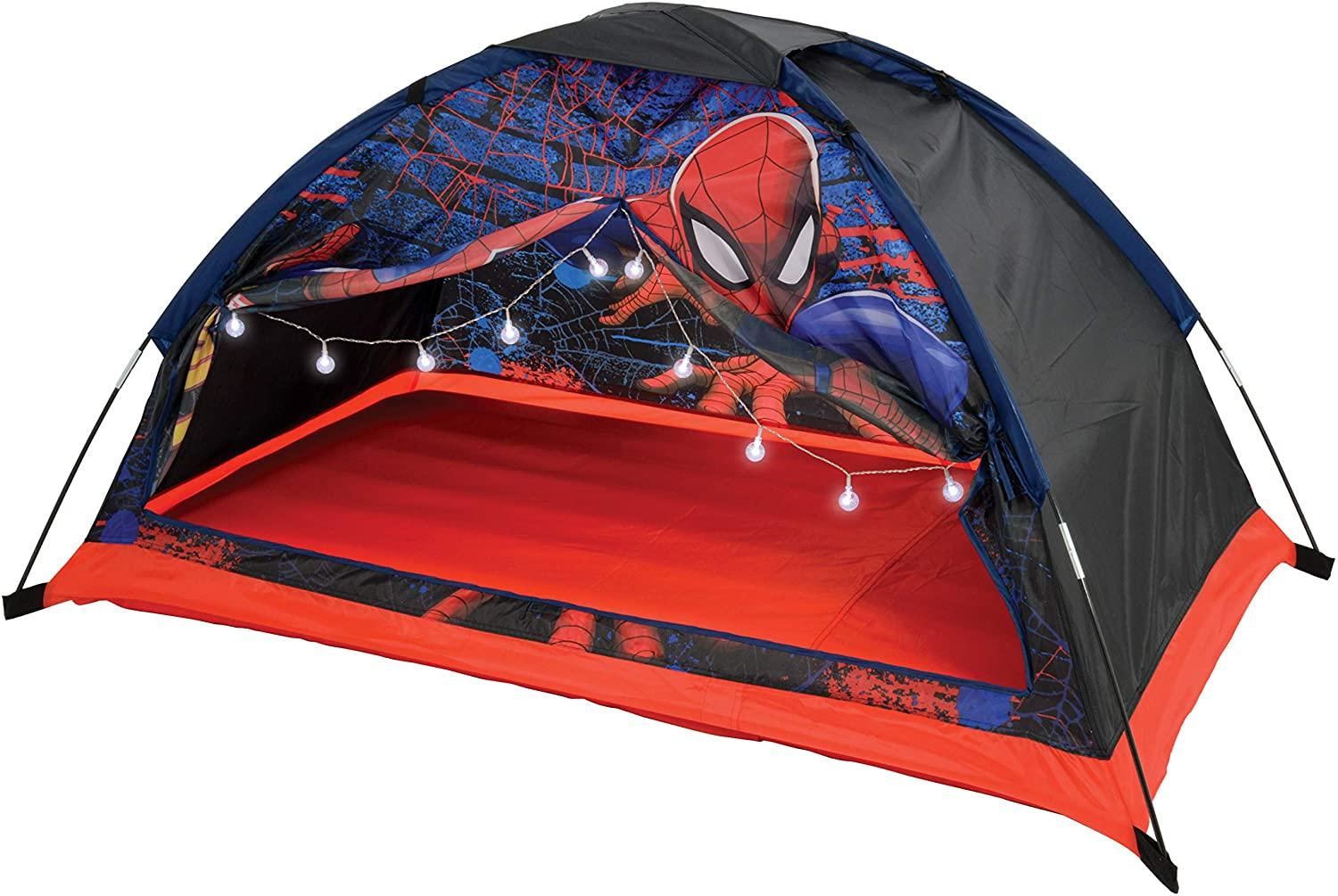